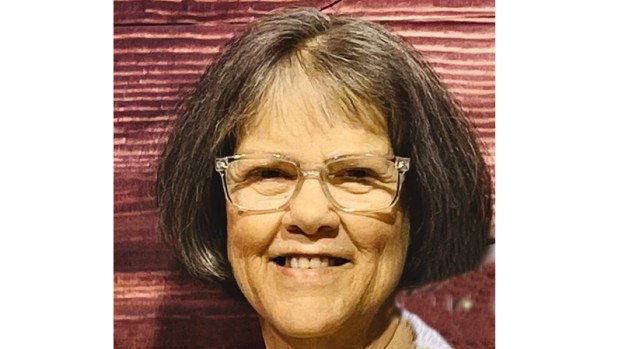 She was a lifetime member of the First Baptist Church in Port Neches.

Paula was a loving wife, mother, sister and friend.

She was dedicated to caring for her family, and will be deeply missed by all who knew her.