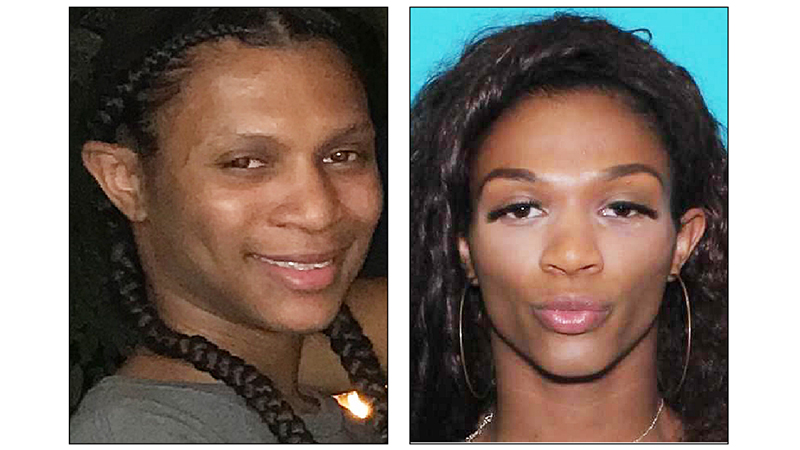 Whether or not the death of a transgender woman was deliberate or a hate crime has yet to be determined as authorities work to piece together her last whereabouts.

The remains of Aidelen Evans, identified Friday by police as 24-year-old Cordell Marquis Evans, were found at 7:19 p.m. March 18 in a canal running adjacent to Motiva property.

Evans was last known to be a transient who frequented the area of College and 4th Street in Beaumont. She was approximately 5’9” and 105 pounds.

Port Arthur Police Chief Tim Duriso said Monday that police do not have any evidence that a crime was committed at this point.

Detectives are working to find where Evans had been by talking to her friends, acquaintances and looking to find out where she was last seen.

“As far as I know, if I’m not mistaken, we didn’t see anything on the scene to give us any direction on what type of incident occurred,” Duriso said. “But we’re leaving everything open. We do not want to get tunnel vision, go down one route and should have kept a wide open scope.”

Duriso said Evans has family ties in Beaumont and in Houston. The police chief said authorities have spoken with members of Evans’ family, who want to know what police know about the death of their loved one.

It is unknown how long her body was in the water before discovery.

Police are asking anyone with information on Evans’ last whereabouts to contact the Port Arthur Police Department at 409-983-8600.