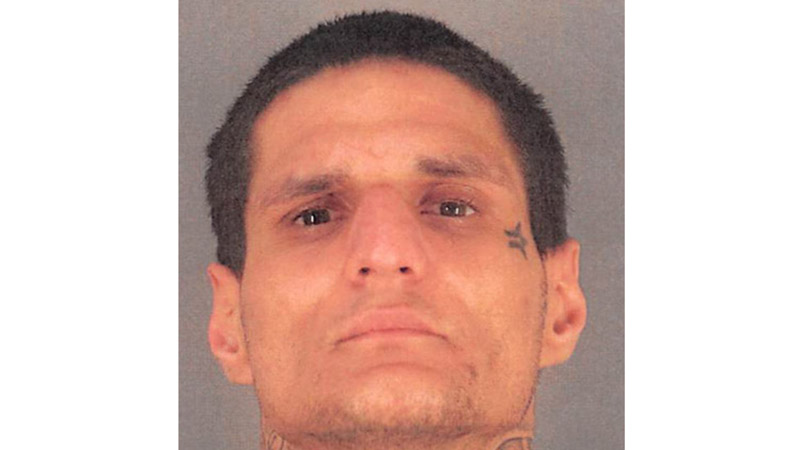 Five people, an exchange of gunfire and a stolen backpack detail a chaotic scene last month at a Port Arthur motel, according to police records.

The violence that took place at approximately 5 p.m. Feb. 28 at Econo Lodge & Suites is detailed in a recently-released probable cause affidavit for the arrest of Avery Solis, a Groves man charged with aggravated robbery.

The two claim Solis, 26, and two unidentified people arrived at the motel and Solis allegedly assaulted the man while brandishing a handgun and demanding property, the document states.

A second suspect forced his way into the motel room along with Solis and demanded property from the woman.

The male victim, outside the motel room at this point and reportedly “fearing for his life,” fired his handgun through the window into the room.

Police believe Solis returned fire from inside. The woman, who was armed with a handgun and inside the room, shot Solis in the foot and back. She then ran from the room and was shot by Solis in the arm and back, according to the document.

Solis and the other suspects left the scene with a backpack, which was inside of the room and belonged to the couple.

Solis later arrived at a hospital with gunshot wounds to his foot and back.

Investigators reviewed surveillance footage from the robbery scene and noticed Solis reportedly wearing the same clothing that was collected from him at the hospital.

According to previous reporting, Solis was admitted to Christus St. Elizabeth Hospital in Beaumont and not immediately arrested. Typically when this happens, law enforcement must submit information to the District Attorney’s office for a warrant to be issued.

Solis reportedly left the Beaumont hospital on his own around March 8 and a warrant was issued for his arrest.

Between 3:30 and 4 p.m. March 15, he was arrested in the parking lot of The Medical Center of Southeast Texas by a Jefferson County Sheriff Office Felony Fugitive Warrant deputy assisted by PAPD and the U.S. Marshal’s Office.

Solis remained as of Friday in the Jefferson County Correctional Facility on a $200,000 bond for aggravated robbery.