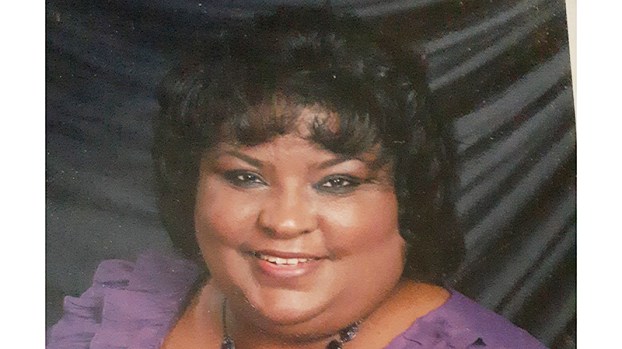 Trinell Rene Miller Smith, a heaven sent angel was born upon this earth on September 8, 1960 in Port Arthur, Texas to the union of the late Ernest Mack Miller and JoAnn Crader Miller.

Her life in Christ began at an early age when she was baptized under the leadership of Rev. Dr. Ransom Howard at First Sixth Street.

She loved her Lincoln High School Class of 1978 where she served for 43 years as class secretary.

At the time of her transition, Trinell was employed at the City of Port Arthur for the past 43 years.

Her current position was at the City of Port Arthur Water Utilities Department.

Trinell departed this earthly life to receive her wings in God’s Kingdom with welcoming arms on Friday, March 19, 2021.

She loved her grandchildren, Kavian, Kyrin, Kadin, Meriyah, Messiah, her great-granddaughter, KaVani, and Keyaza (to make her arrival May 3, 2021).