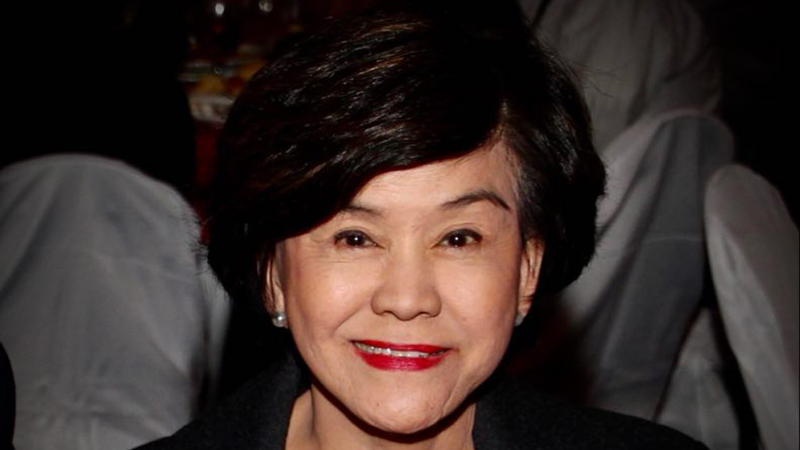 Longtime Port Arthur pediatrician Dr. Erlinda Punsalan, who was laid to rest this past weekend, is being remembered for her caring nature and strong faith.

A native of the Philippines, Punsalan, 77, died March 18 at Memorial Hermann Hospital in Houston.

“She was kind and caring and patient and loving and saw only the good in people. She was a faithful servant, devout Christian and devout Catholic,” said Blackburn, who was her practice administrator at one time. During Punsalan’s funeral service the efficient noted the doctor’s faith was unshakable.

Blackburn first met Punsalan in 1992 as a college student, walking into the clinic for a part-time position as a file clerk. She quickly became Punsalan’s practice administrator.

“She was more than a boss to me, she was a friend. We were together for 20 years and remained friends until her death. We talked on a monthly basis,” she said. “I was there for the graduation of her children from high school and college.”

In 2003 Punsalan began volunteer work with a Catholic ministry called Gawad Kalinga, which translates to “To Give Care,” that helps build homes for the poorest of the poor in various areas of the Philippines, according to her obituary.

In 2005, she was named the Southwest USA Regional Director of Gawad Kalinga, during which time she and the other Gawad Kalinga members from Texas, Louisiana and Oklahoma raised more $1 million to build homes for the poor.

Prior to this, in the 1990s, she assisted in establishing a weekly Catholic Bible study in her home with the help of other Filipino community members, her obituary stated. The prayer group, which has now been established for more than 30 years, continues to meet to this day to be a source of faith, strength and fellowship to its members.

Punsalan retired from practice in 2012. She spent time with her children, grandchildren and friends as well as traveling. She went on several pilgrimages.