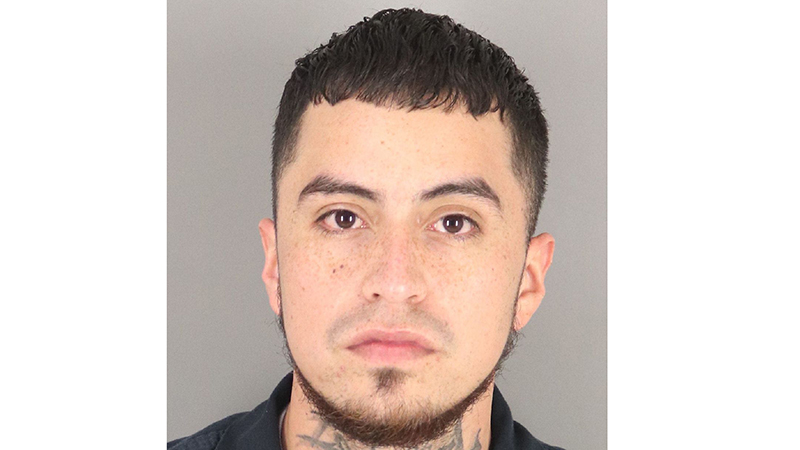 A Nederland man was sentenced to 15 years in jail for his role selling drugs and having a gun during the process.

Pedroza, 27, pleaded guilty Jan. 6 to possession with intent to distribute methamphetamine and possession of a firearm in furtherance of a drug-trafficking crime.

Acting U.S. Attorney Nicholas J. Ganjei said the sentence sends a “clear message” that possession of drugs with intent to distribute and having a gun to facilitate the distribution would not be tolerated.

After a drug detection dog alerted on the truck, the officers searched the vehicle, Ganjei said.

Assistant U.S. Attorney John B. Ross prosecuted the case, which was investigated by the Jefferson County Sheriff’s Office and U.S. Drug Enforcement Administration.