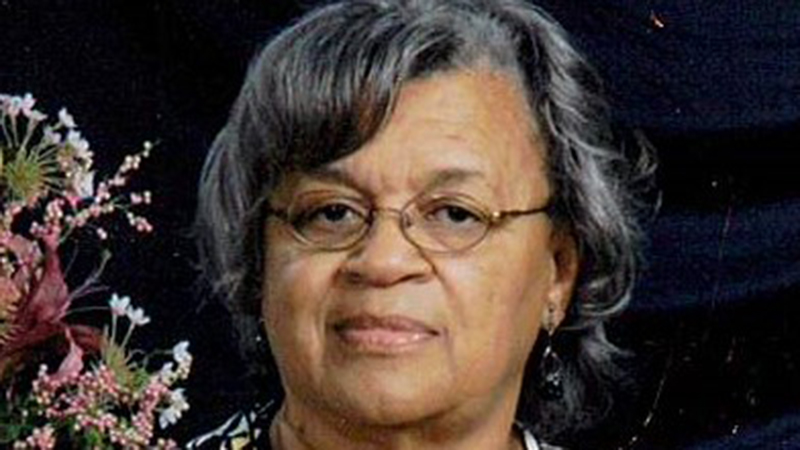 Ms. Carolyn Milo Armstrong “MAMA”, 76 peacefully transitioned from her earthly home to her heavenly home on March 19, 2021 at Saint Elizabeth Hospital in Beaumont, TX with her family at her bedside.

Carolyn was baptized at an early age.

She was a member of First Sixth Street Baptist Church where she served as an active member of the Hannah Circle.

She also was a 1962 graduate of Lincoln High School.

Carolyn retired from St. Mary’s Hospital as a nurse and later worked as a private duty nurse.

After receiving grandchildren, she spent her precious time sitting home taking care of them until sickness fell upon her.

Special thanks to Mid Jefferson Extend Care and Respiratory Department, Gabriel Funeral Home and those who stood by us in our time of bereavement.