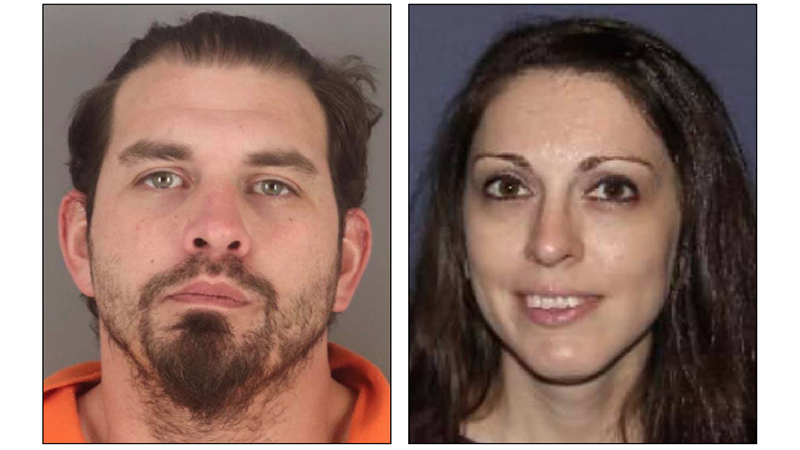 Beaumont Police investigators and Calcasieu Parish authorities have continued to work together since Kayla Nicole Rice’s body was located Feb. 11 in Vinton, Louisiana.

This week, Beaumont detectives added Jefferson County murder charges to Jonathan Paul Menard, for the death of Rice, who was a missing Beaumont woman 24 weeks pregnant with a baby boy at the time of her death.

Menard was already in Jefferson County Jail for related charges tampering with evidence and parole violation.

Menard was Kayla’s boyfriend, and they were living together when she was killed, police said.

Beaumont Police investigators filed tampering charges and had a warrant issued for Menard, 35, of Beaumont on Feb. 22. Menard was arrested in Calcasieu Parish for a parole violation warrant and transferred from Calcasieu Parish to Jefferson County Feb. 25.

The case began when the Beaumont Police Department started searching for Rice, who had not been seen or heard from since the end of November. She was reported missing in December by family who live out of state.

At the time of the initial report, her vehicle was immediately located by police but was found to have been physically altered. In November, Kayla was six months pregnant.