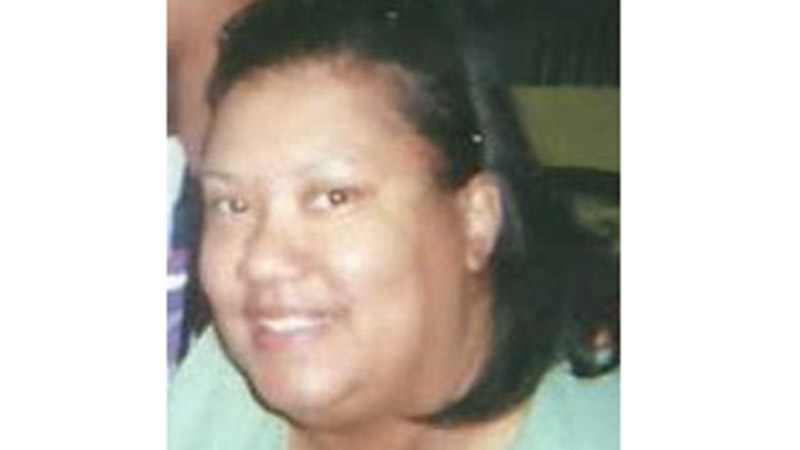 Trudy Ann Henderson was born January 12, 1958 in Port Arthur, Texas to the late Rio Rita Henderson and Robert C. Charles and was later adopted by the late Earl Charles Henderson.

She worked in the Christus Health System since 1976.

She is also survived by numerous cousins and a host of many friends and relatives.

Graveside Service will follow at 11 a.m. in Greenlawn Memorial Park.