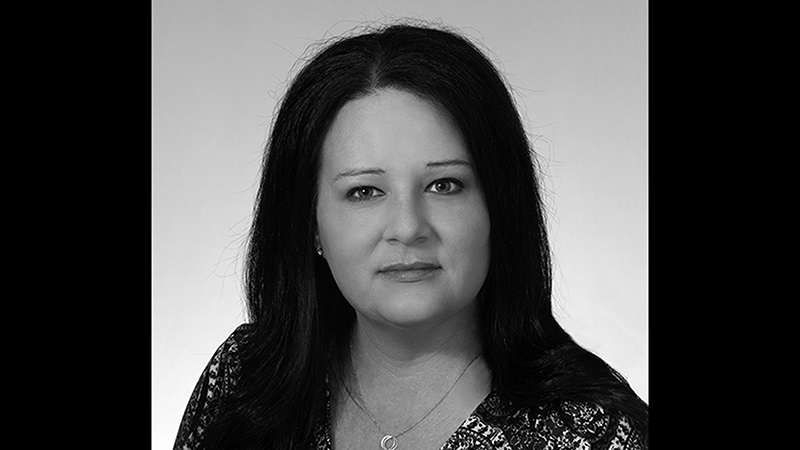 It was about a week ago that you were formally introduced to me as the new editor of The Port Arthur News. In that article you learned I’ve been in journalism for more than 20 years with a background that includes reporting, web and social media development, graphic design and even page layout.

My 8th grader would prefer to walk just about anywhere, cannot pass up a basketball goal without throwing something in it and has a knack for art and metal/wood shop. He also holds the house record for most electronics shattered by a PlayStation controller — two televisions and one iPhone. (Thanks, Fortnite.)

HARRY ABRAMS — Let God guide you to an…