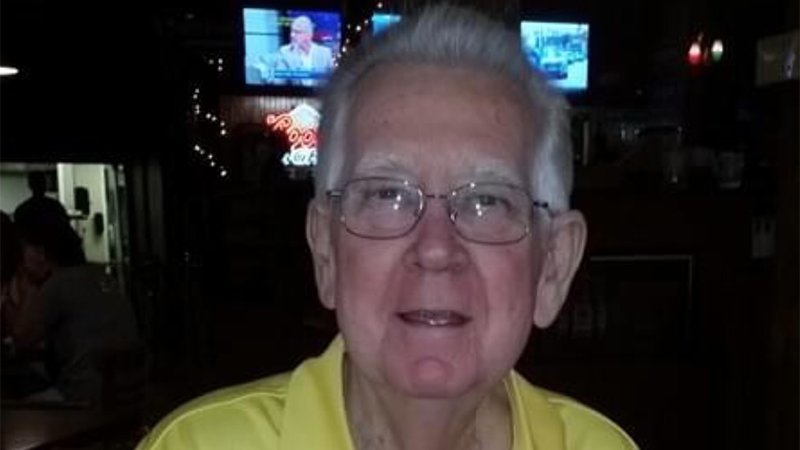 On a sunny St. Patrick’s Day, March 17, 2021, Jerry Bruce Holtman passed away in Crawford, Texas at the age of 80 in the home of his niece, surrounded by his loving family after a short battle with leukemia.

He graduated from Thomas Jefferson High School in 1958 in Port Arthur, Texas.

He then went to serve in the United States Navy for a total of four years where upon discharge he was a Navy Corpsman.

From there he worked for the United States Postal Service until his retirement.

He was an avid Baylor Lady Bears fan and he also enjoyed watching football with his family.

He was an avid coin and movie collector.

He never met a stranger with his kind and talkative nature.

He was preceded in death by of his parents and his two brothers, Richard and Bill Holtman.

He is survived by his sister, Susan Phillips, who he affectionately called Susie, and her husband James; his nieces and one nephew, Michelle Peacock and her husband Stacey, Nicole Lednicky and her husband Clay, William Holtman and his wife Angelique, and Tammy Lynn Holtman.

Along with one great niece, Chole Kuklies and two great nephews, Tyler and Carter Maddox.

We would like to thank his caregivers, Keri Thomas and Providence Hospice, especially Kathy and Jennie for their loving care during this time at home.

He will have a private family burial in Woodville, Texas.