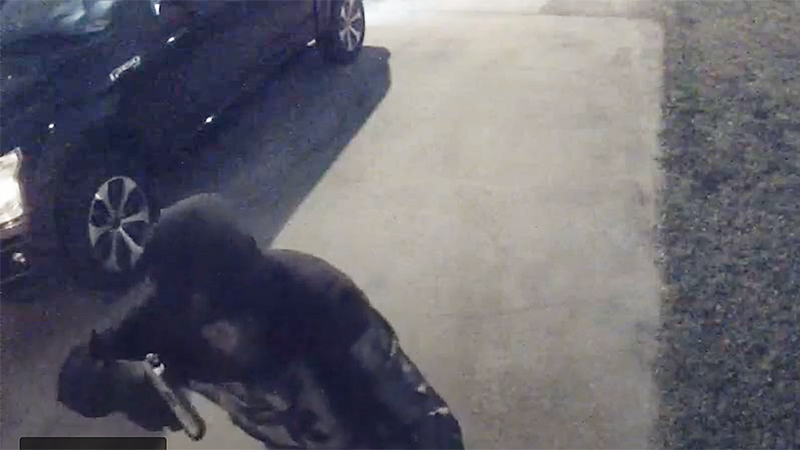 Port Arthur Police released video (screen shot above) of two men that investigators believe are responsible for the robbery and shooting of a local man Monday morning. (Courtesy of the PAPD)

A man considered a person of interest in the robbery and shooting of a Stonegate area man is in jail on unrelated charges, Port Arthur Police Chief Tim Duriso said Wednesday.

The suspect’s name is not being released at this time of the investigation, but Duriso anticipates releasing the name possibly by Thursday morning. Police said he is a 19-year-old Port Arthur man currently under arrest for three unrelated felony warrants.

The man was picked up Monday evening on several felony warrants.

Duriso said there is still work to do, but detectives have been working diligently, following leads and pulling video.

Port Arthur Police are asking those with video to contact police at 983-8600 or Crime Stoppers of Southeast Texas at 409-833-TIPS.

Around 4:30 a.m. Monday two men ambushed, shot and robbed a Port Arthur man as he was leaving for work in the 3800 block of Chevy Chase Lane.

The crime victim had started his truck via remote as he walked out his front door.

One of the robbers pinned him down and went through his pockets, taking his cell phone and wallet while the other was in the victim’s truck.

As the two men fled, the passenger stepped out and fired four shots over the truck, one of which went through the victim’s arm.

The vehicle was located a short time later at Stonegate Manor Apartments.

PAPD provided video on Monday afternoon of the attack and additional video of two men they believe are the suspects as they ran down a sidewalk at the apartments. 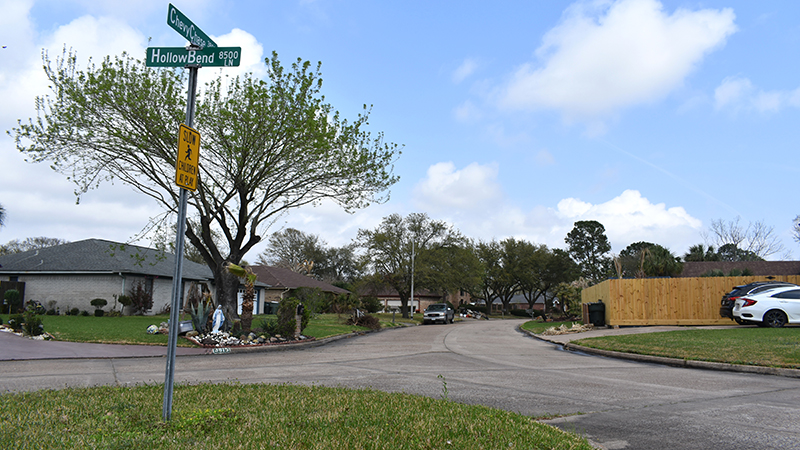 A man was robbed and shot and his truck stolen early Monday morning in the 3800 block of Chevy Chase Lane. (Mary Meaux/The News)

ON THE MENU — Nutrition With Attitude serving up…