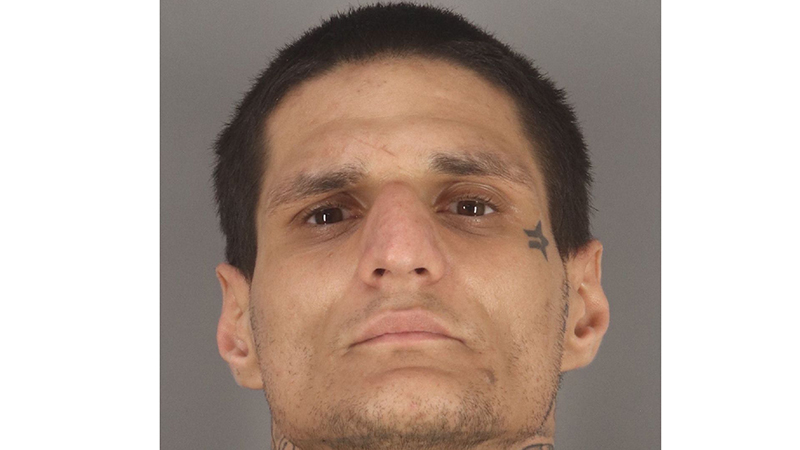 A clearer picture of what occurred in the wake of the robbery and shooting that took place last month at Econo Lodge & Suites is coming into focus.

The information comes with the arrest of Avery Solis, 26, whom police in Port Arthur believe had a part in the Feb. 28 crime.

Port Arthur Police Department dispatch received a 9-1-1 call from the motel at 4500 Texas 73, where the caller said a woman had been shot. Officers found her with a gunshot wound to the upper chest. She was taken to a local hospital, where she was listed in serious but stable condition.

A second gunshot victim, later identified as Solis, also went to CHRISTUS St. Elizabeth Hospital in Beaumont for treatment after being shot in the foot, PAPD Chief Tim Duriso said.

He was admitted to the hospital and not immediately arrested. Typically when this happens, law enforcement must submit information to the District Attorney’s office for a warrant to be issued.

Solis reportedly left the Beaumont hospital on his own around March 8 and a warrant was issued for his arrest.

Then between 3:30-4 p.m. Monday he was arrested in the parking lot of The Medical Center of Southeast Texas by a Jefferson County Sheriff Office Felony Fugitive Warrant deputy, assisted by PAPD and the U.S. Marshal’s Office, Duriso said.

Solis, whose last known address is in Groves, remained as of Tuesday afternoon in the Jefferson County Correctional Facility on a $200,000 bond for aggravated robbery.

Authorities have not stated how he sustained his gunshot wound.