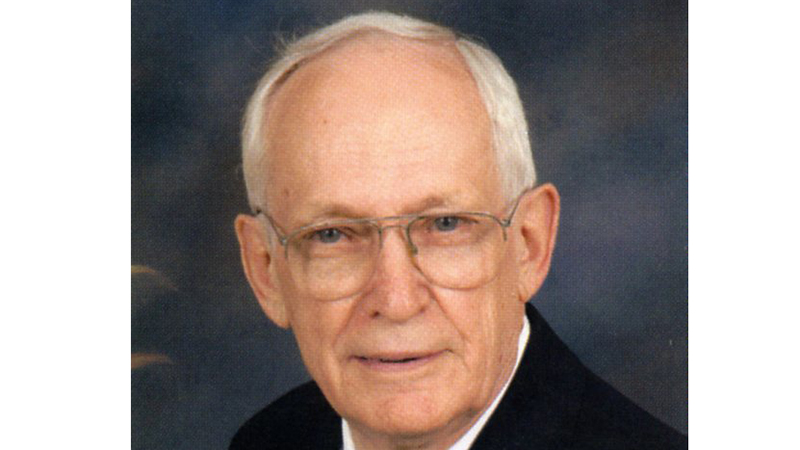 He was born on January 21st 1934 in Port Arthur Texas to Kerney Donald LeBlanc and Audrey Bailey.

He attended Thomas Jefferson High School, Port Arthur TX, Lamar University, Austin College and holds a degree in Electrical Engineering and a Masters in Religious Education from the University of Dallas.

On May 6th 1954 he married Mary Catherine Medford at St James Catholic Church in Port Arthur.

John was very active in St Mary’s Catholic Church, Sherman TX where he served as Deacon for 35 years.

His duties included RCIA Instructor, Tribunal Advocate for St Mary’s Parrish, Hospital Chaplin, The St Ann’s Building Committee and was a member of the Knight’s of Columbus.

John also served the Diocese of Dallas as a Deacon.

He was ordained May 27th 1978 by Bishop Thomas Tschoepe.

John and his wife Cathy became members of the Diaconate Formation Team in1984.

John also served on the Safe Environment Review Board and Diocesan Tribunal as Notary and Proxy Advocate, John  even with his busy church schedule found time with his two sons coaching and serving as President of the Sherman Little League in the late sixties and early seventies, also coaching Boys Club Football for several years.

Many numerous nieces, nephews, and cousins.

A Second mass will be celebrated at St James Catholic Church in Port Arthur Texas at 1:00pm on Thursday March 18th with burial to follow at Greenlawn Memorial Park.

In lieu of flowers the family asks that donations be made to St Mary’s Church Diaconate Program in hopes of new Deacons to carry on Johns Legacy of Service to God and Church.

The register book can be signed online at waldofuneralhome.com.