Can you identify suspects accused of $650 vape pens theft 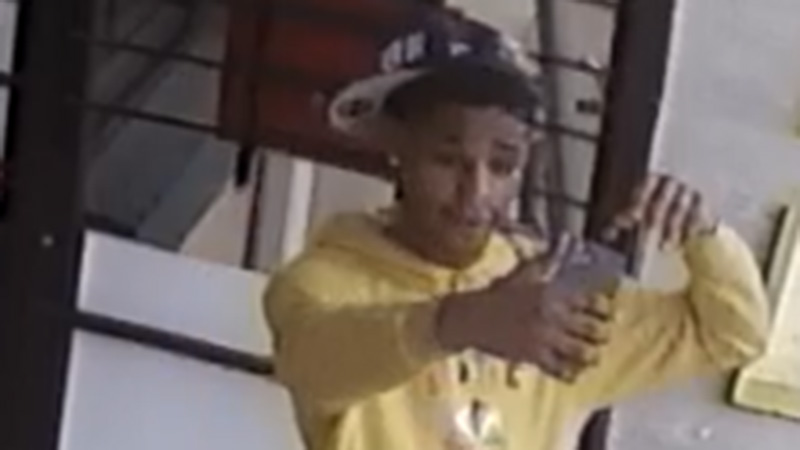 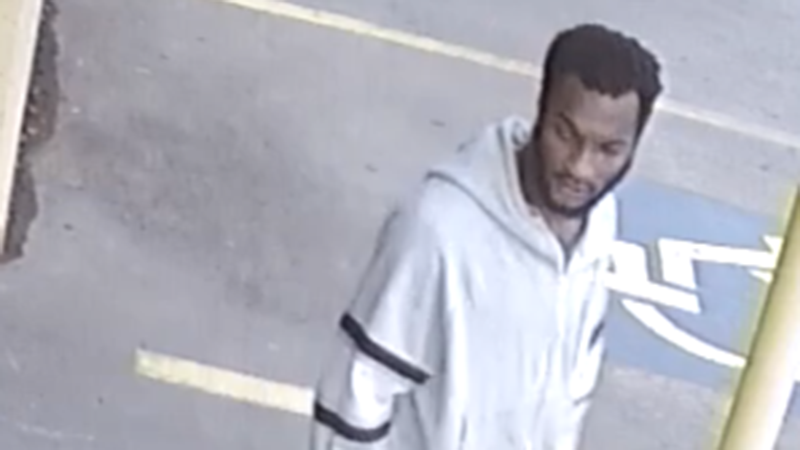 Police said the man pictured is a theft suspect.

The Jefferson County Sheriff’s Office released pictures of suspects that invesitgators said cased the store earlier in the day and made a small purchase of a Puff Plus Vape Pen.

They then left in a gray Hyundai 4-door car.

He went into the store and grabbed a case of Puff Plus Vape Pens valued at approximately $650.

He ran around the corner to a waiting vehicle and they sped away.

If you can identify either of these suspects or know the owner of the vehicle, contact Crime Stoppers at 409-833-TIPS (8477), www.833tips.com or log onto the P3 app. You will not be asked your name and you could be eligible for a cash reward! 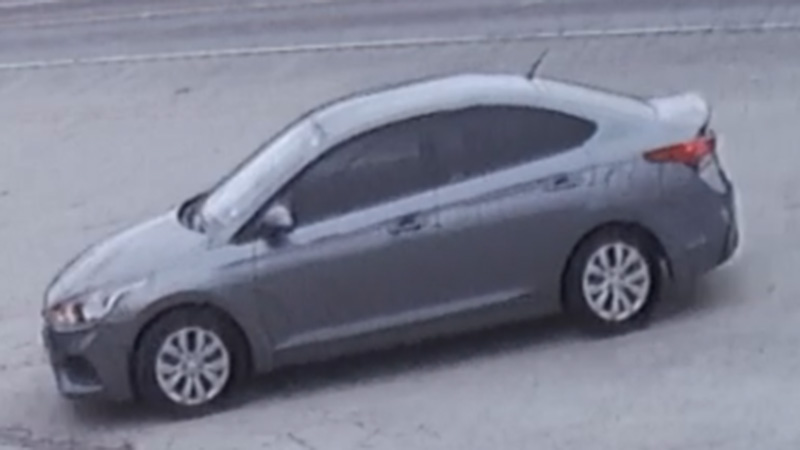 Police released this photo of a suspect video.