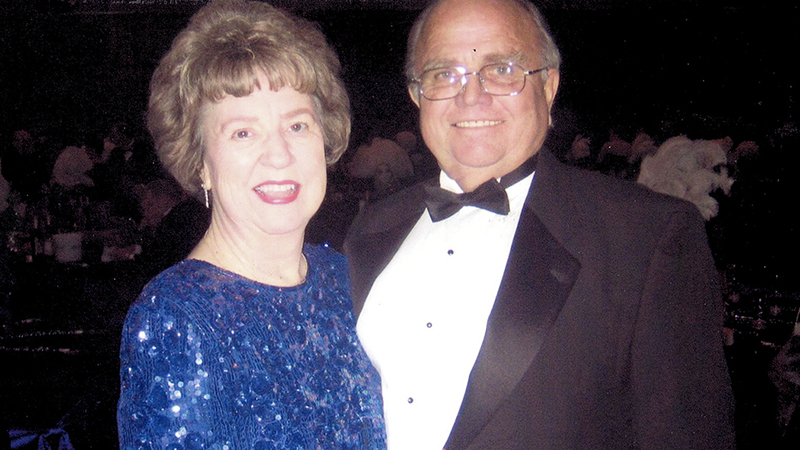 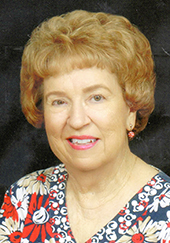 That fortunate encounter grew into a beautiful family, successful career at Sabine River Works for Bob and many lasting positive impacts to Port Arthur.

Robert “Bob” Brownlee passed away in 2017, and Betty fell victim to COVID-19 last month. Her funeral services are Saturday.

Betty found a true home in Port Arthur, where for 52 years she volunteered with unbridled passion to numerous organizations.

She was a mainstay on Tuesdays at the Museum on the Gulf Coast, where she worked the front desk, greeted visitors and told newcomers about greater Port Arthur.

“Ms. Betty could talk,” Museum Manager Becky Guidry remembers fondly. “She could tell you everything. She knew the museum, loved the museum and loved Port Arthur. She had many experiences in Port Arthur raising her kids. She loved coming on Tuesdays.”

Guidry said Betty’s commitment was so dedicated that one Tuesday without electricity forced the museum to close. That didn’t stop Betty, who drove in and ate lunch on seawall to, at least, create proximity to her commitment, a demonstration of her love of Port Arthur.

Museum volunteering took place in the final two years of Betty’s life; however, she was also a 24-year member of the Port Arthur Daughters of the American Revolution (DAR), Captain William Sanders Chapter.

In fact, when Mary Darbonne logged onto the national DAR site in 2014 with questions, it was Betty who responded.

“She was the poster girl for DAR,” Darbonne said. “She just lived and breathed it. Every time she was out, she would talk to people and see if they were interested in joining. She was committed to educating students on the history of the Revolutionary War and would take trips to Virginia to witness the reenactments that occurred. She was totally committed to the history of the United States.”

Darbonne describes Betty as a true patriot with a dedication easy to see.

A Funeral Mass for Betty begins at 1 p.m. Saturday at St. Catherine Church. Entombment at Greenlawn Memorial Cemetery in the Mausoleum Peace follows.

The family is receiving visitors at a covered outdoor Celebration of Life at Clayton Thompson Funeral Home, 5200 39th St. in Groves. That begins at 3 p.m. Saturday, and attendees are encouraged to wear red, white and blue in Betty’s honor. 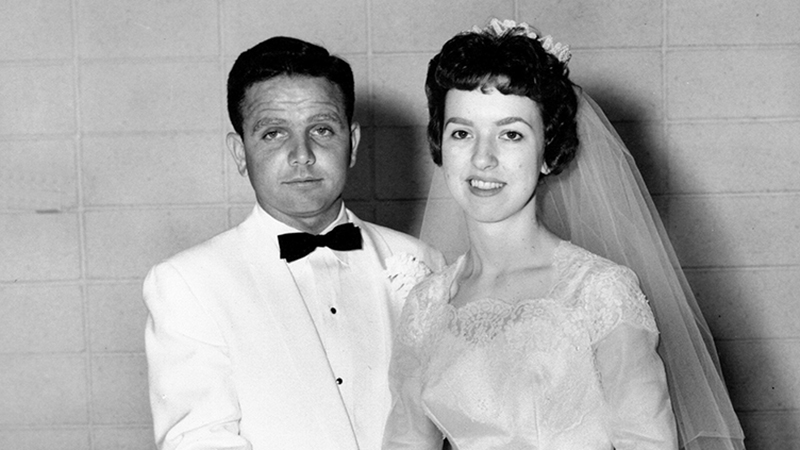 Betty Lou Trahan was born in 1937 in Virginia. She moved back and forth from Lafayette, La., to Virginia during the early years, finally settling in New Iberia, La., where she graduated from Mount Carmel High School in 1956. She attended college in Lafayette and married Bob on April 8, 1961.

He took a job with DuPont as a mechanical engineer, and they moved to North Carolina and then Delaware. In 1969, they moved to Port Arthur to be closer to family and Betty lived there for 52 years.

The couple’s four children enrolled at St. Catherine of Siena. Betty worked at the school for a time and was a Blue Bird Leader.

“Catholic schools were their passion, and they dedicated themselves to getting their kids there and to keeping them afloat,” daughter Donna Hunter said.

Salvation Army, Sertoma and Mardi Gras clubs were just some of Betty’s pursuits.

The family eventually grew to include four children, seven grandchildren and one great grandchild, and Betty was on an up-close and personal basis with each.

“She was the ‘hip’ grandma with her cell phone, Facebook account, computer and even played Words with Friends on her phone,” Hunter said.

Betty’s Port Arthur home flooded during Hurricane Harvey, and she moved to an apartment in Nederland.

“She was ever the encourager and was always in the thick of things with family,” Hunter said. “She had a personal, up close, relationship with each of her grandchildren and was hot stuff with that cell phone. She would text them messages of good luck on dance competitions, track races, college graduations, Aggie Band and even band performances for symphonic band performances in college.”

Betty had a well-earned reputation for independent living. Friends and family said she willingly gave of herself to all causes and loved ones. 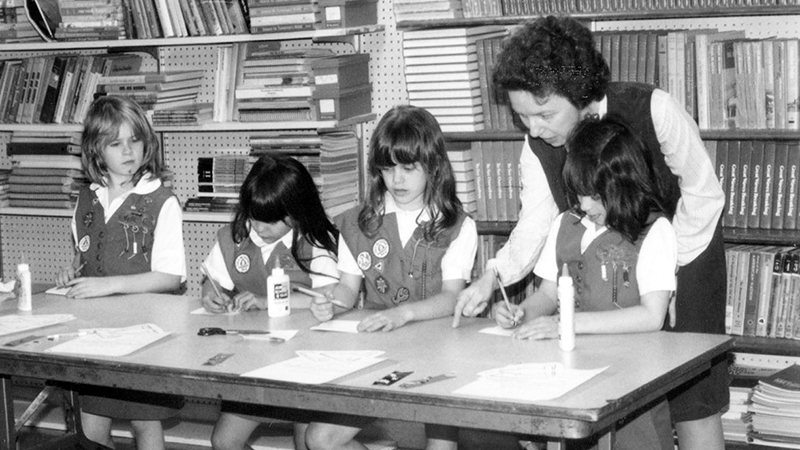