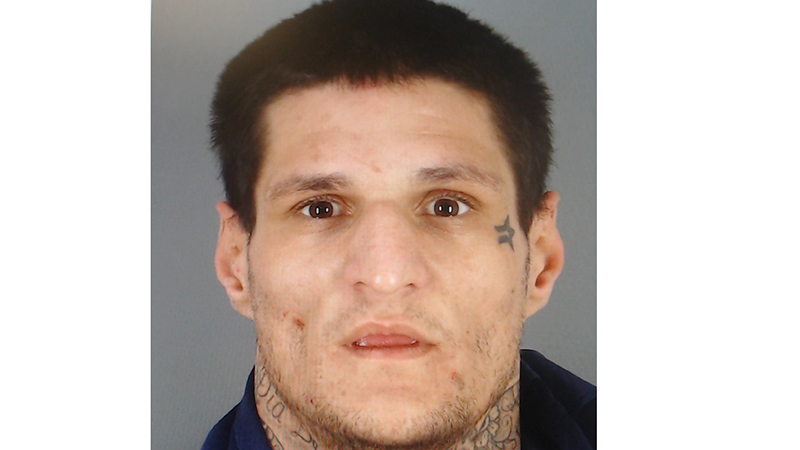 A warrant has been issued for a man suspected in the shooting of a woman during a robbery at a local motel.

Port Arthur Police Department officers are seeking information in reference to Avery Solis, 26. Solis’ last known address is in the city of Groves.

He is described as 6-feet, 2-inches in tall, weighing 169 pounds with brown hair and eyes. He has tattoos on his face and neck.

The caller said a female had been shot. Officers located a female with a gunshot wound to her upper chest. She was taken to a local hospital, where she is listed in serious but stable condition.

As officers were investigating, a local hospital contacted PAPD and said a second gunshot victim arrived.

This male received a non-life threatening gunshot wound. Investigation revealed he also received his wounds at the location on Texas 73.

Police said the shooting followed an armed robbery but are not indicating whether the shooting took place in a hotel room or outside.

Hebert confirmed Solis was the male who received a gunshot wound but declined to comment further on details of his shooting.

The investigation is ongoing and there could be additional arrests in this case, he said.