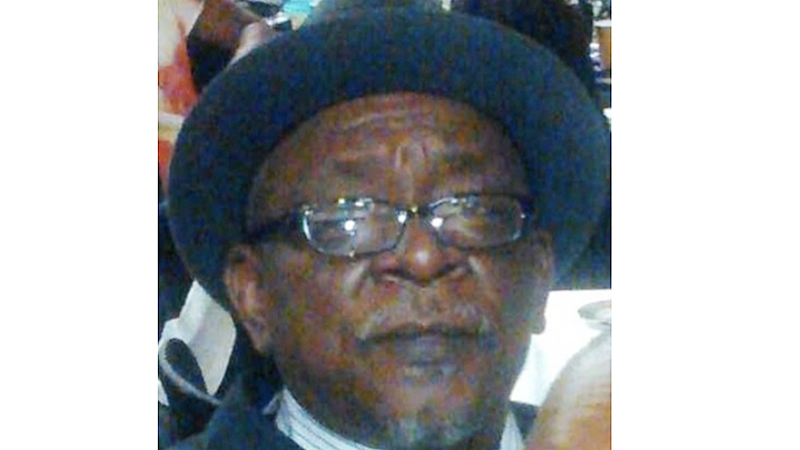 Larry was born on September 2, 1952 to Gilbert and Helen Green.

He was a 1971 graduate of Lincoln High School, he served in the United States Navy, attended Lamar University and retired from Gulf Copper.

Larry was a faithful member and Deacon of Ruach Ministries International.

Larry was preceded in death by both parents and one sister, Joyce Dumas.

Visitation will begin at 9:00 a.m. until service time. Burial will be in Houston National Cemetery.