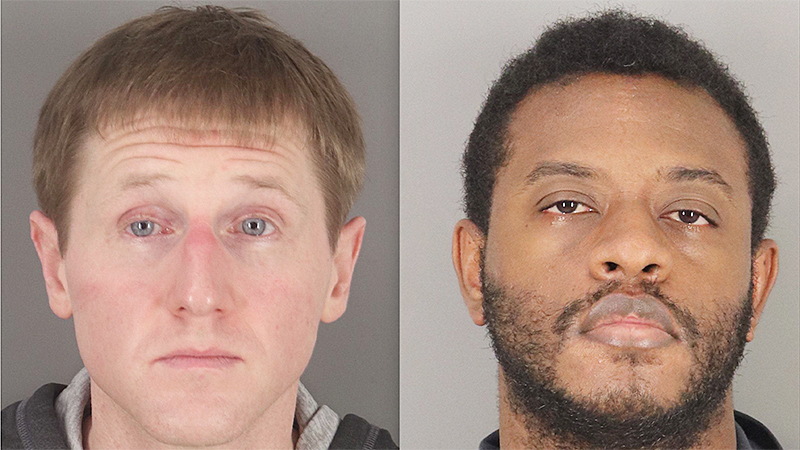 A Port Neches man accused of using his cell phone to record a woman using a public restroom at Parkdale Mall earlier this year has been indicted on three counts of invasive visual recording.

A Jefferson County grand jury handed down the indictments to Douglas Allen Himel earlier this week.

The victim was inside a stall using the restroom when she noticed a cell phone recording her from under the right side of her stall. She exited the stall and discovered Himel and confronted him, according to the probable cause affidavit for his arrest.

Himel reportedly admitted he had been recording her and gave her his cell phone, which she held until mall security arrived.

He was placed under arrest for invasive visual recording and a detective with Beaumont Police Department responded met with the victim and Himel. Then the victim went to the police station to provide a statement.

Himel made statements about the recording and reportedly told of recording two other women the same day at the mall. He was arrested and brought to the Jefferson County Correctional Facility.

A search warrant was obtained on his cell phone, which was taken as evidence. The digital data extraction was processed and many other videos were discovered of recordings in public bathrooms.

Police said the evidence showed two additional victims referred to in the court document as Jane Doe No. 1 and Jane Doe No. 2.

A Beaumont man, Larry Wayne Mayfield Jr., 35, was also indicted this week on a charge of invasive visual recording.

Mayfield’s case stems from a July 31 incident at a gas station.

Beaumont Police were called to a gas station at 5805 Texas 105 to speak to a woman calling to say a man took a picture under her dress while she was in the store.

The suspect at that time was an unidentified male. Investigation into the incident began and the victim told police she could possibly identify the suspect if she saw him again. She later contacted detectives and provided information that led them to the development of the suspect, identified as Larry Wayne Mayfield Jr.

She later identified Mayfield from a photographic lineup and stated she saw him moving his phone away from under her dress while she was at the store.

An arrest warrant was issued for Mayfield on Oct. 14.

Both men have since bonded out of jail.