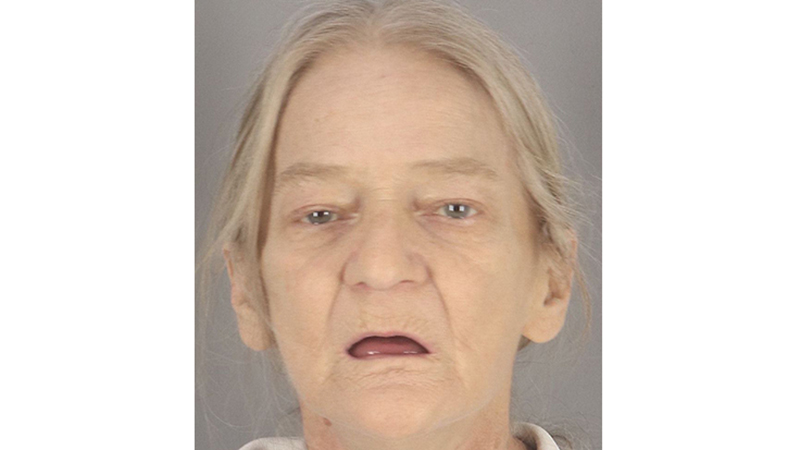 A Nederland woman who reportedly swung the wire leads from her cardiac box and hit a nurse, cutting the medical professional’s eye late was indicted for the incident on Wednesday.

A nurse was attending to Tammy McCown, 55, at a local hospital Nov. 24 when she became belligerent and disruptive, disturbing other patients on the floor, police said.

The nurse called for security and while waiting, McCown detached her cardiac box from the wire leads and threw the box at the nurse, according to a probable cause affidavit for McCown’s arrest.

The nurse ducked and was not struck by the box.

The hospitalized woman then took the wire leads, which were now hanging loose and swung them toward the nurse, striking her in the left eye.

The nurse stated she felt immediate pain. She later had an eye examination that showed a cut to her cornea. The assault caused the victim’s vision to blur. She stated she sees black dots and was referred to an eye specialist at the time the report was written.

The warrant was issued Dec. 1 for assault against emergency service personnel.

McCown is not listed in the Jefferson County Jail inmate roster at the time.