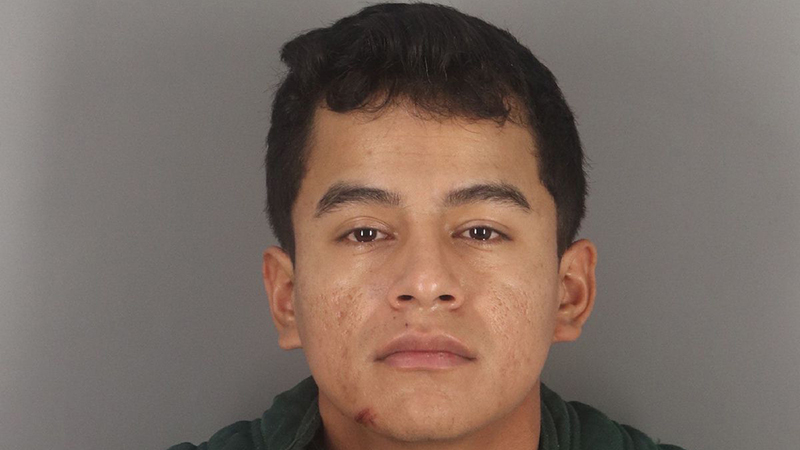 A Nederland man accused of assaulting his pregnant girlfriend reportedly killed her mother’s pet bird, tore the bird’s head off and threw it at the woman.

He was indicted on several charges this week.

Hernan Cortez Hernandez, 26, was indicted for assault on a pregnant person and cruelty to animals for the Dec. 17 incidents.

According to the affidavit for arrest warrant, Hernandez accused his then 5-months-pregnant girlfriend of cheating and began assaulting her because he was mad at the way she spoke with a man at her job.

Authorities said she was a bartender at a Nederland restaurant.

The suspect reportedly struck her with open and closed fists, and body camera footage showed the woman with multiple scratches on her face, stomach and right side, as well as bruises on both arms and bruising on her right leg.

She waited until the next night to call police because of threats, the document stated, of having someone kill her if she called police and something happened to the suspect.

In addition, the victim also told police that Hernandez had killed her mother’s bird prior to the assault.

He had shown her the bird as it lay dead in a trash can then later took the bird, ripped the bird’s head from its body and threw it at the woman. He later threw the bird in the toilet, where a Nederland Police Officer found it.