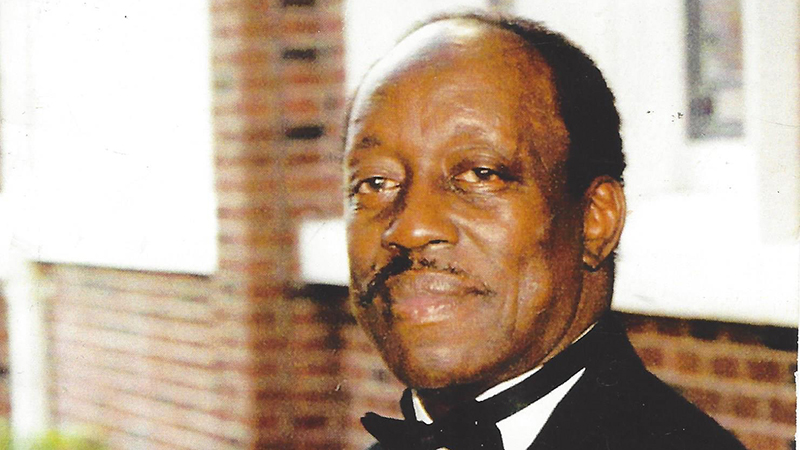 He departed from his earthly home to his heavenly home on February 17, 2021 in Port Arthur, Texas.

A long-time resident of Port Arthur, he graduated from Abraham Lincoln High School in 1960.

He loved the Lord and later joined House of Prayer Missionary Baptist Church in Beaumont, Texas where he served faithfully as bass guitarist for the Choirs.

Everyone was drawn to his friendly loving smile and great laugh.