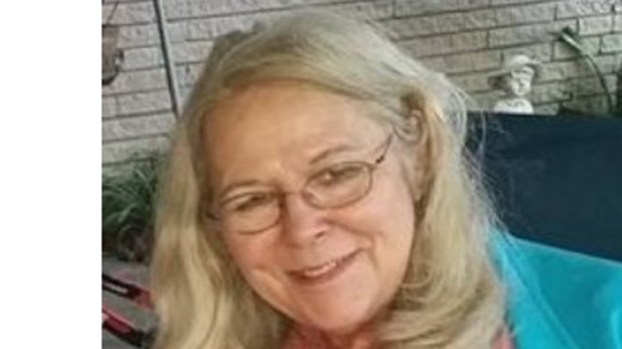 She was born in Port Arthur, Texas on February 3, 1950, to James Holtzclaw and Hazel Rebert Holtzclaw.

Gail was a lifelong area resident and graduate of Thomas Jefferson High School.

She was preceded in death by her brother, Samuel “Bo” Holtzclaw.

“If Love Could Have Saved You, You Would Have Lived Forever”