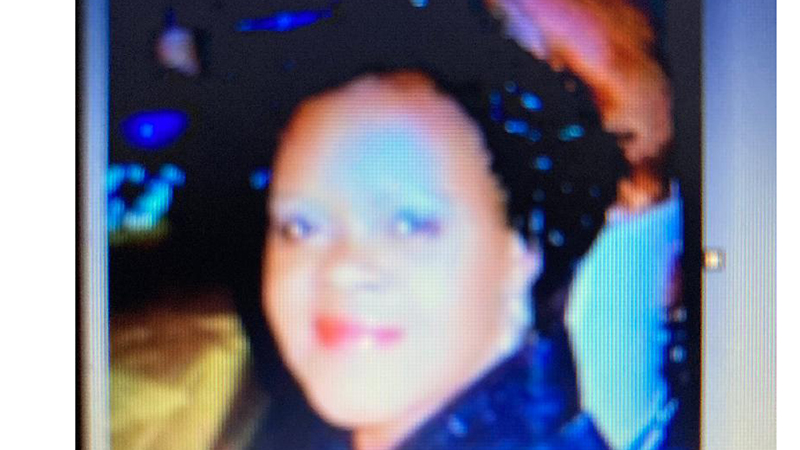 Bernadette was a long life resident of 59 years in Port Arthur, TX.

She was Baptized at Sacred Heart Catholic Church. Later she became a member of the Seven Street Baptist Church.

She served on the Bereavement Committee for the Sister’s Keepers Club. To aid those that experiences from lost love ones.

She attended Lincoln High School later she received her general educational diploma. She worked at Senior Rehab Solution, as a CNA.

The Repast Ceremony will be held at the Rose Hill Park in Port Arthur Texas. March 6, 2021 at noon.