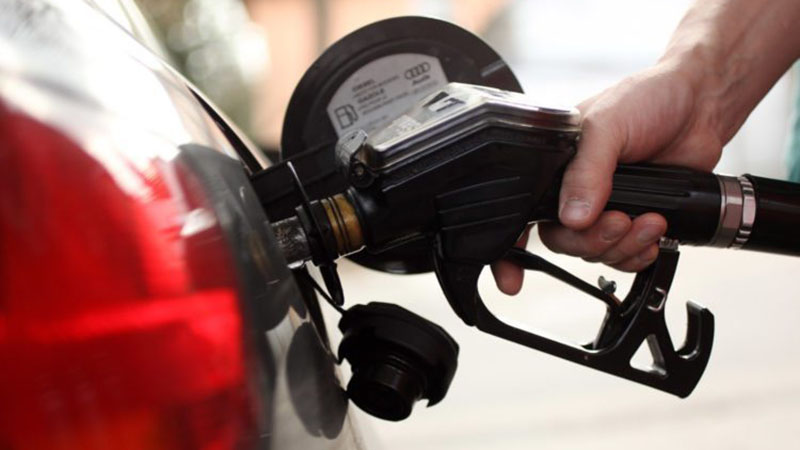 However, Patrick De Haan, head of petroleum analysis for GasBuddy, said several other factors will rise in their influence on gas prices again, including the fact that gasoline demand continues up steam.

Texas gas prices have risen 8.4 cents per gallon in the past week, averaging $2.41/g today, according to GasBuddy’s daily survey of 13,114 stations in Texas.

“According to Pay with GasBuddy data, last week’s total gasoline demand soared to the highest level since the pandemic began as COVD-19 cases continue to drop and Americans are filling up more,” De Haan said.

“On the supply side, the number of oil rigs active in the U.S. stands nearly 50% lower than a year ago, which is a large factor driving prices up.”

According to GasBuddy price reports, the cheapest station in Texas is priced at $1.98/g today while the most expensive is $3.14/g, a difference of $1.16/g.

“To put it simply, demand is recovering much much faster than oil production levels, which is why oil prices have soared,” De Haan said.

The national average price of gasoline has risen 7.5 cents per gallon in the last week, averaging $2.72/g today.

“We know we cannot teach the same way we…