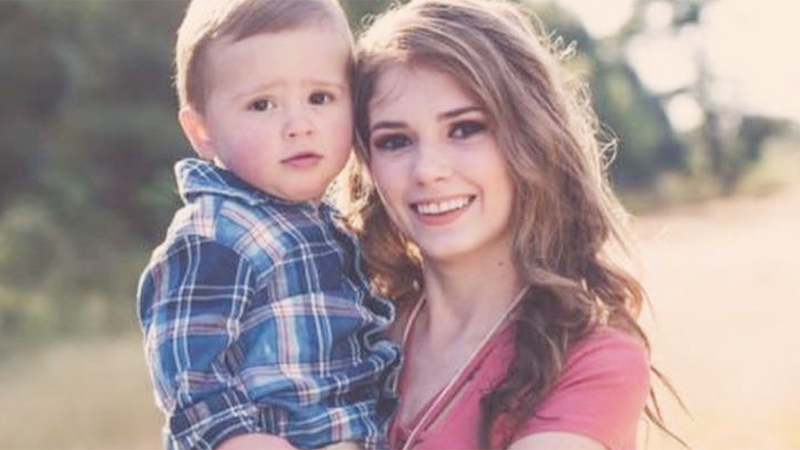 ORANGE — Police said the driver of a vehicle that struck and killed a Nederland pedestrian has contacted authorities and is cooperating with their investigation.

Orange Police Department officers were dispatched to South Highway 87 near Cypresswood Drive in reference to an auto/pedestrian crash at 2:41 a.m. Sunday in Orange.

Authorities identified her as 24-year-old Lexie Ann Sheridan of Nederland.

The driver of the vehicle, identified by police as a silver 2009 BMW, contacted authorities Sunday afternoon, gave a full statement and is “fully cooperating,” according to the OPD.

After investigators complete their investigation, they will meet with the district attorney’s office to review facts and make a determination if criminal charges are appropriate.

The investigation is described as “very active,” with Orange Police telling Port Arthur Newsmedia Monday afternoon that forensics and other pieces of evidence are still being processed.

The vehicle that struck Sheridan initially left the scene, Baggett said, adding an autopsy was ordered by Judge Hershel Stagner.

On Sunday, Wendy Aldridge began organizing a gofundme fundraiser “to help lift the burden and raise money to help with funeral expense.”

According to the page, accessible with a search on gofundme.com of “Lexie Sheridan,” the victim leaves behind “a beautiful little boy along with her sister and parents.”

“If you can donate that would be awesome. If not just please pray for peace and understanding for her family,” the page asks.