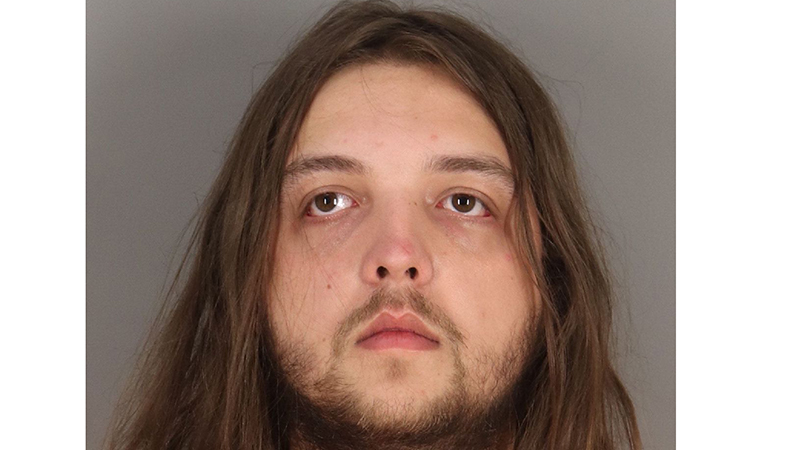 A vehicle parked behind a closed gentleman’s club in late August coupled with a nervous passenger and a driver who refused consent to a vehicle search led to this week’s indictment of a Palestine, Texas man for possession of illegal mushrooms.

Cameron Scott Brummett, 24, was indicted for possession of a controlled substance, psilocin and psilocybin, for the Aug. 31 incident.

Two Beaumont Police officers were on their way to a welfare call when they saw what they deemed a suspicious vehicle parked behind Temptations at 5900 College St.

There was an individual standing next to the vehicle, according to the probable cause affidavit.

The club was closed at the time when police arrived.

Officers spoke with the passenger, who displayed “extremely nervous behavior” as his hands were shaky and he was very jumpy.

Because of the passenger’s behavior and the fact they were parked behind the closed business in a high crime area, officers asked the person to stand at the front of the patrol unit as police got the driver’s identification, Cameron Scott Brummett.

A clear sandwich baggie containing “numerous brown mushrooms” was located in the glove compartment. The mushrooms had an approximate weight of 6.2 grams.

Brummett was arrested and taken to the Jefferson County Correctional Facility. He has since bonded out of jail.

Police: Woman with kids in car rams vehicle into…