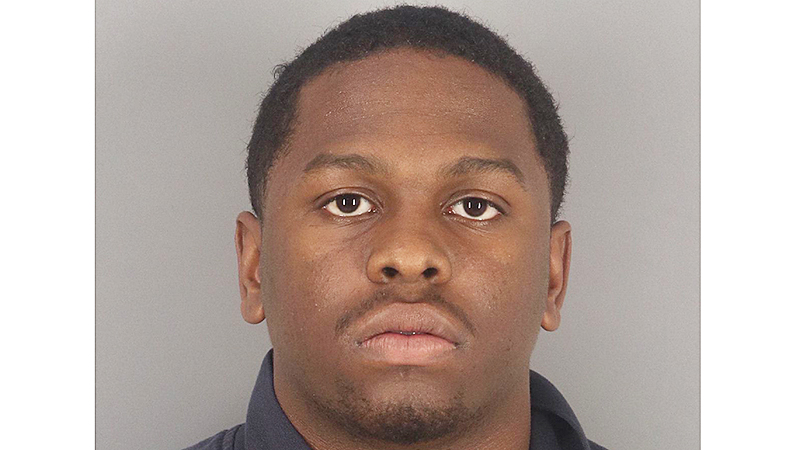 An area man was indicted by a Jefferson County grand jury this week in connection with a series of tailgate thefts.

Jeremiah Fobbs, now 20, was indicted for engaging in organized criminal activity relating to his Dec. 2 arrest.

Six tailgates, reportedly stolen, were located at his home, and his mother made a statement that she had knowledge of the tailgates and that they were stored in her garage.

The auto theft task force executed a search warrant at Fobbs’ home in the 5200 block of Pine Burr in Beaumont, according to the probable cause affidavit.

The task force had been investigating a series of tailgate thefts, noting there were 10 F250 and F350 tailgates stolen from Oct. 23 to Dec. 2. Six of the tailgates were recovered at the Pine Burr address valued at $6,000, which is a state jail felony.

The investigator noted Fobbs showed no remorse and stated the tailgates came from an unknown salvage yard in Houston.

The affidavit states this theft ring consists of five suspects at this time who were selling the stolen tailgates on Market Place through Facebook, therefore making the offense enhanced with engaging in criminal activity.

Two of the six tailgates were confirmed as being from thefts the task force was investigating due to the victims’ keys fitting and working.

At this time the task force was only able to obtain two of the keys due to most of the victims living out of town and were in town working and staying at hotels.

Fobbs was also indicted for evading arrest/detention use of a vehicle after police say he fled from them on a 4-wheeler on Aug. 24.

Beaumont Police received multiple calls of people on 4-wheelers tearing up a park on Gober Road but were unable to locate them each time, the affidavit read.

Upon seeing the police vehicles, the 4-wwheelers immediately began to drive out of the park at a high rate of speed. None of the riders stopped for officers and began to evade.

One of the officers began to pursue Fobbs and several others through a field west of the park and then on to paved city roads.

Fobbs reportedly refused to stop as he came into a cul-de-sac on South Briarbend Loop. He then continued behind a home them jumped off the 4-wwheeler while it was still running and ran into the home.

He was then arrested for evading arrest and Manuel’s Wrecker service was contacted to tow the 2010 camouflage Honda Rancher 4-wheeler.

Fobbs has since bonded out of jail.