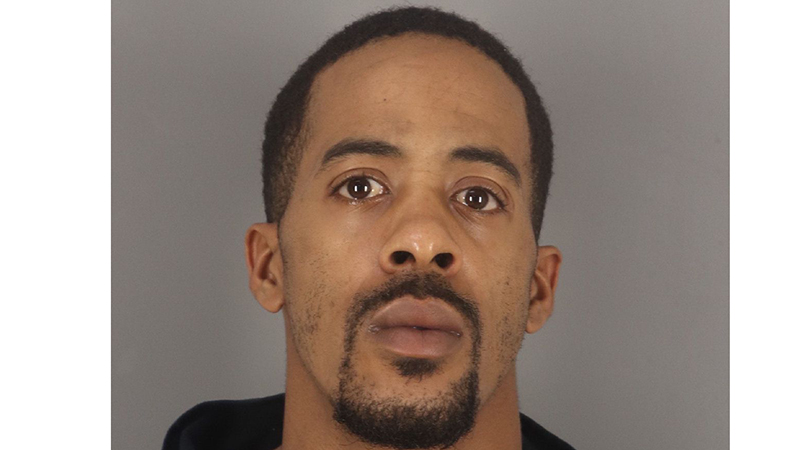 Troy Gerard, 29, is charged with promotion of prostitution.

On Thursday and Friday, deputies with the Jefferson County Sheriff’s Office conducted a joint human trafficking operation aimed at identifying and assisting victims of human trafficking, as well as holding those that traffic and exploit them accountable.

As a result of the operation, two human traffickers were identified, resulting in the arrest of one at this time.

An investigation into the other trafficker is ongoing.

Five victims of human trafficking were identified and were immediately provided social services to include medical, safe housing and counseling.

This operation was conducted in conjunction with numerous law enforcement agencies, including the Jefferson County Sheriff’s Office, Port Arthur Police, Nederland Police and many others.

On Saturday, the JCSO said: “Human trafficking crosses all lines — county lines, state lines and human decency lines. The women, men and children forced into this atrocity are not there willingly. If you have suspicion of sex trade operations please report it to your local law enforcement agency immediately. You could be saving a life. 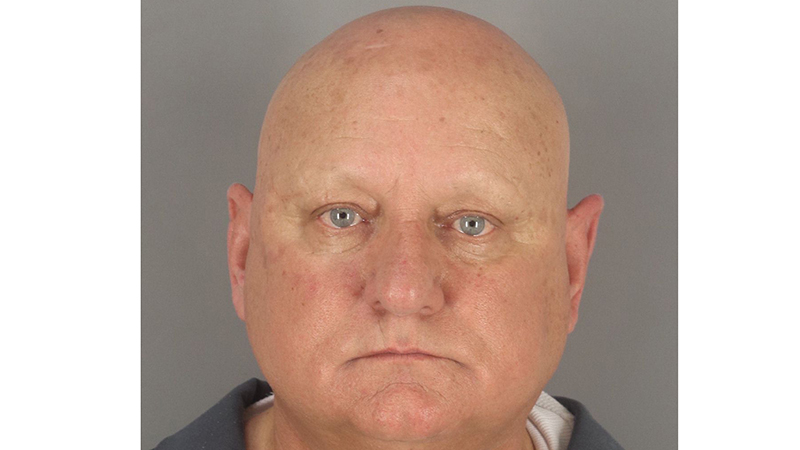 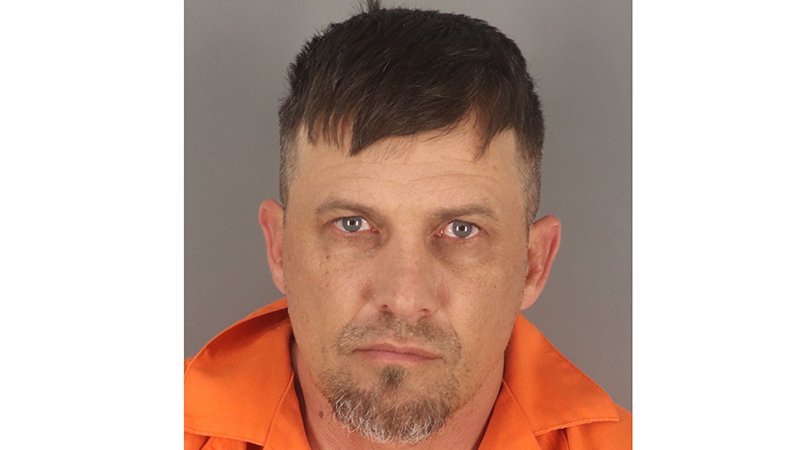 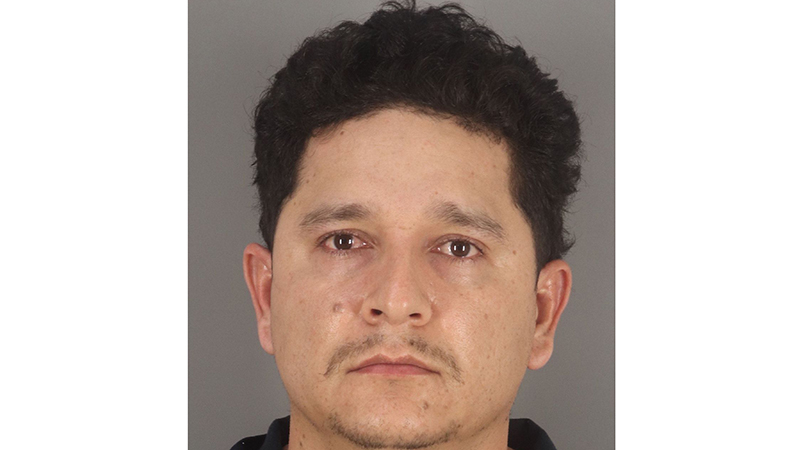 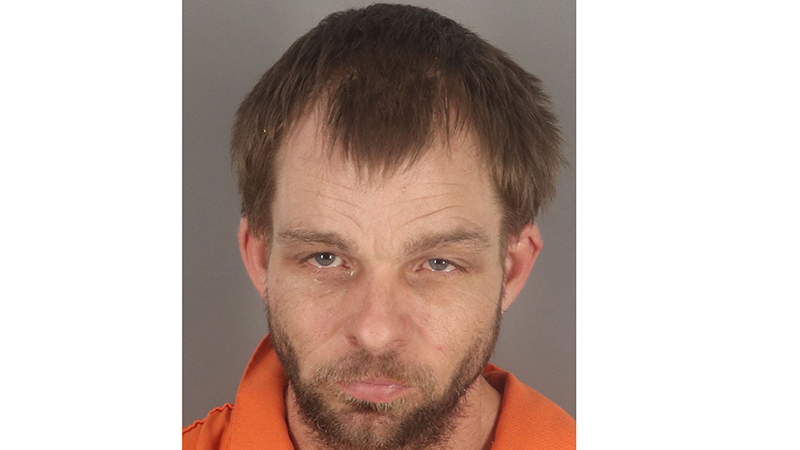 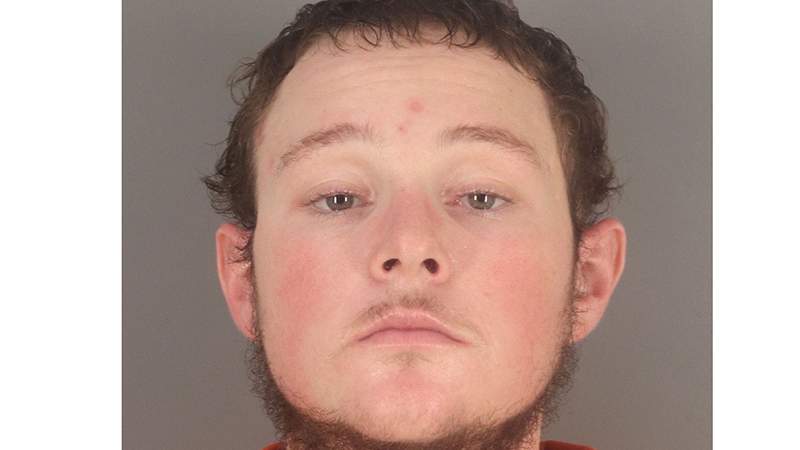 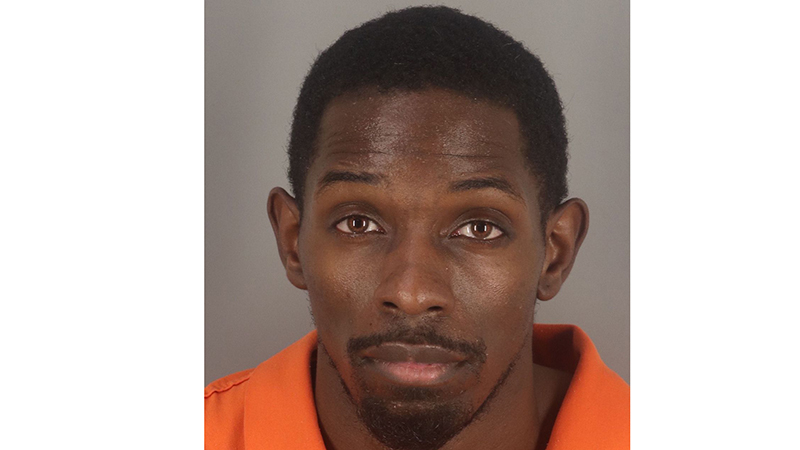 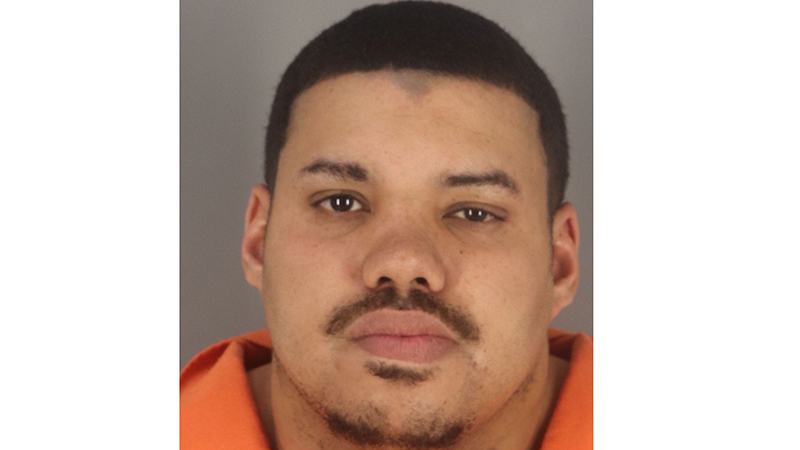 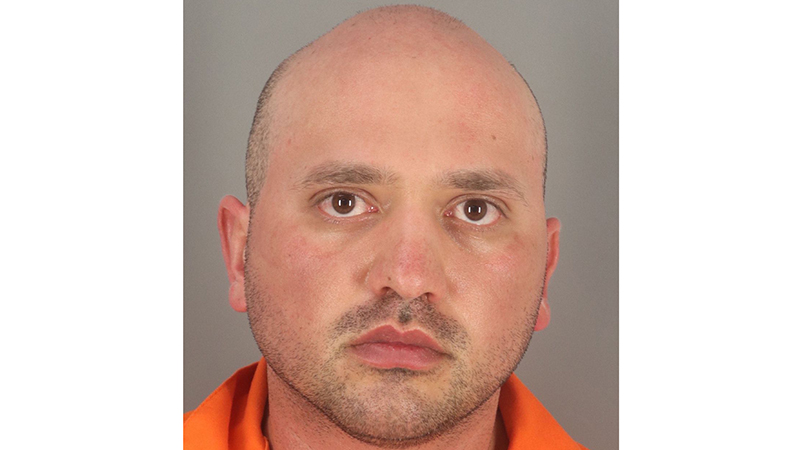