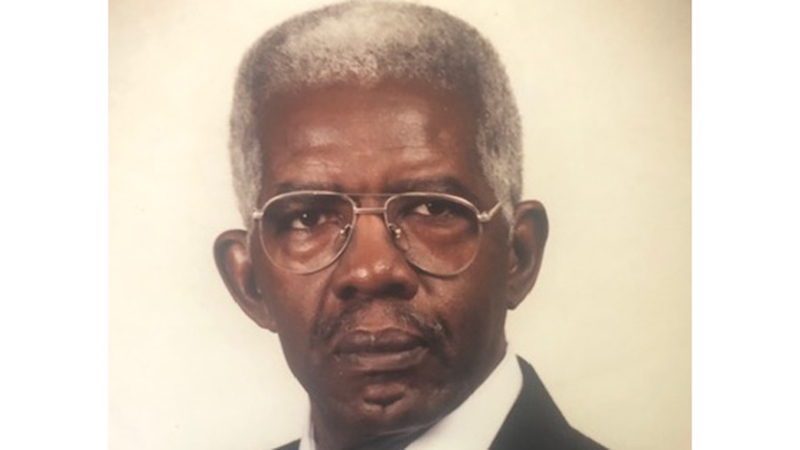 Norman Hebert was a longtime citizen of Port Arthur, Texas.

He attended Prairie View A&M where he received his Bachelor and Master’s Degree in Mathematics.

After graduating from Prairie View, he served in the U.S. Army from 1955 – 1957 in the Infantry Division where he was promoted to 1st Lieutenant.

Mr. Hebert, as he became known to many, began educating students in Port Arthur Independent School District (PAISD) in the mid-fifties at Lincoln High School and integrated the teaching staff at Thomas Jefferson High School in 1970.

He retired from the district in 1993 after over 35 years of teaching. Upon his retirement he returned to Lincoln as a retired teacher and continued to teach for many years.

He educated many students that passed through PAISD in the mathematics area.

Norman met Doris Leviege, the love of his life, and they were married on June 4, 1965.

He was a dedicated husband, an attentive father and amazing grandfather. They were faithfully and lovingly married for 48 years until his dear Doris passed in October of 2013.

Norman was a faithful member of the Lord’s Church and served as an elder of the Thomas Boulevard Church of Christ, Port Arthur, Texas.

He was a prayerful servant who consistently prayed for the church body, his children and their spouses, his grandchildren, and great-grandchildren. He believed in God’s New Testament Covenant.