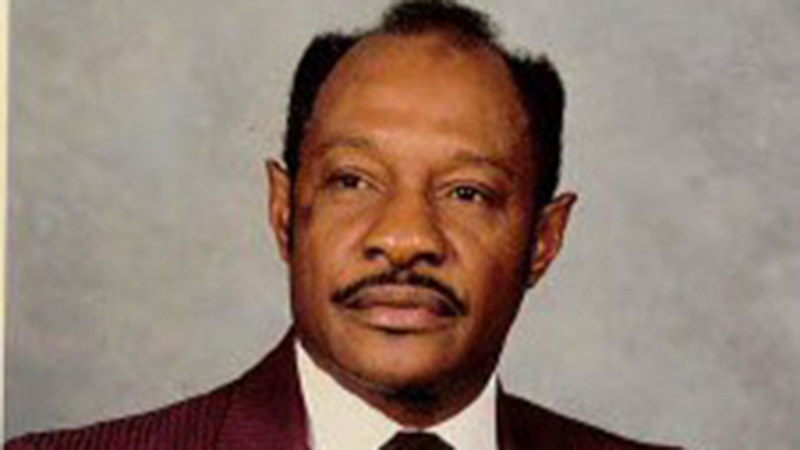 A native of Barbreck, LA., he accepted Christ at an early age. He was a resident of Port Arthur, TX for over 70 years and was employed as a longshoreman, and a laborer of Gulf Oil/Chevron for over 35 years.

He joined Eastern Star Baptist Church and was a member for over 40 years where he served as a Deacon and a member of the male chorus.

Alphonse was preceded in death by his lovely wife, Olivia Ann Merricks-Thomas, whom he was married to for over 57 years.