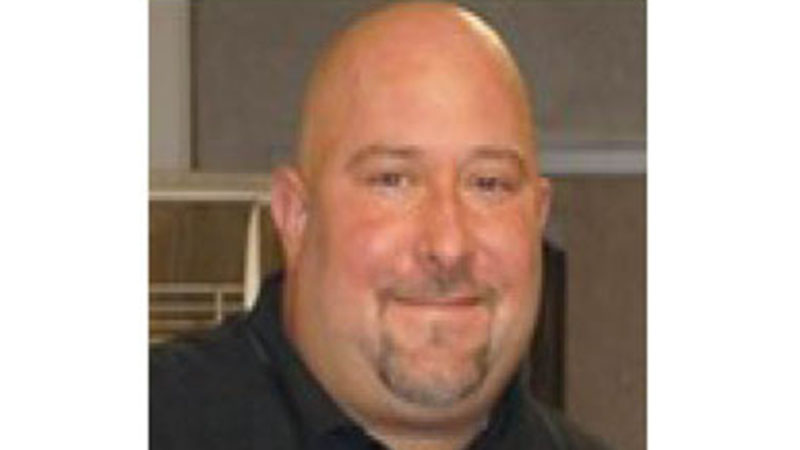 BEAUMONT — Marcelo Molfino, who worked as an investigator with the Jefferson County District Attorney’s Office, resigned from his post on Tuesday.

Wortham said an internet rumor claiming Molfino was escorted off the courthouse property by Texas Rangers is false and that Molfino had a county truck, so after resigning, one of the other investigators brought him home on Tuesday.

Wortham said he is unaware of any investigation into Molfino and does not know why he resigned.

“I hope he has a great future. He’s a man of many talents. I wish him well,” Wortham said.

Molfino had previously worked for the Port Arthur Police Department for a number of years before beginning with the D.A.’s office six years ago.

A call to Molfino at 10:30 a.m. Wednesday was not immediately returned.

On Wednesday, the Texas Department of Public Safety (DPS) Texas Rangers Division released a statement to Port Arthur Newsmedia saying the Rangers are “not involved in the Marcelo Molfino investigation. Any additional media inquiries should be directed to the Jefferson County District Attorney’s Office.”