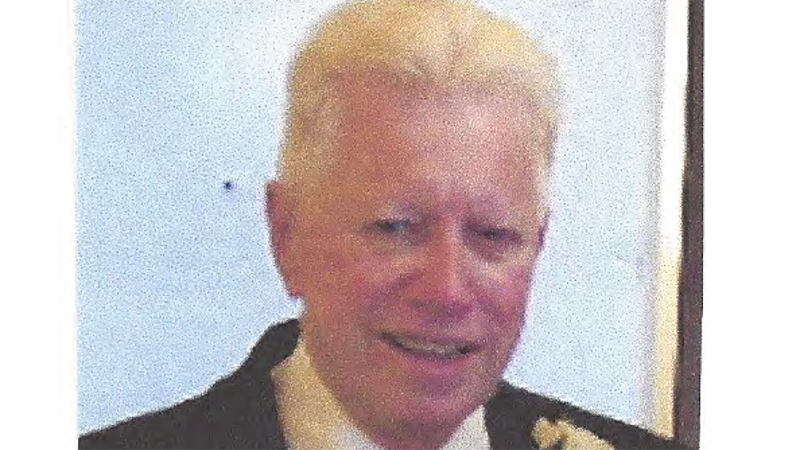 Eldrege Langlinais passed in Peace Friday, February 19, 2021, at the age of 81 at the home of his brother, Lonnie Langlinais.

He was preceded in death by his brother Jerry Wayne Langlinais and his husband Oscar Placker.

Eldrege was a school teacher for many years in Dallas and Big Springs Texas and taught at the Galveston College in Galveston Texas.

He was a choir director and sang numerous times with the Billy Graham crusade.

He performed in the Mardi Gras Banner Party and the Reingold Show in Galveston Texas for 30 years.

He loved to travel and had many friends all over the world.

He will be greatly missed by numerous friends and family!

May he continue singing and dancing with the angels!