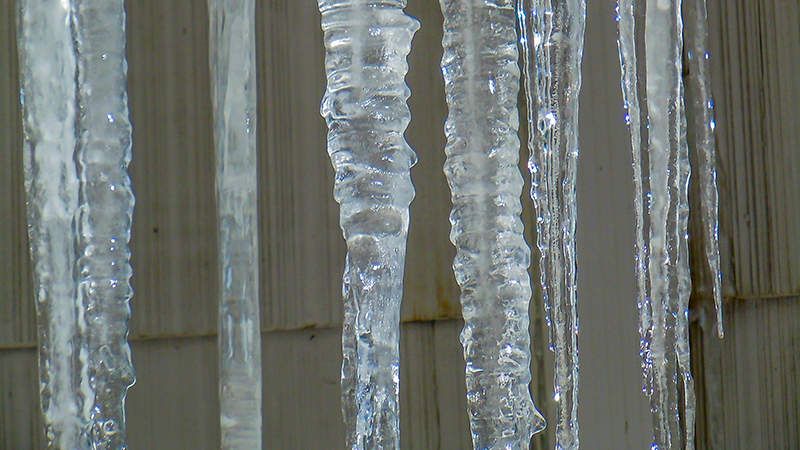 The National Weather Service announced Wednesday morning that temperatures this morning in Southeast Texas are near or just below the freezing mark.

“Occasional rain is expected through late afternoon,” he said. “Total ice accumulation of less than a tenth of an inch is expected. Some icing may occur this morning over bridges and overpasses upon the onset of precipitation.

“The precipitation should begin to decrease by mid afternoon.

Southwest Louisiana appears to be in a tougher spot than Southeast Texas as weather officials announced a Winter Weather Advisory is in effect for Allen, Evangeline and St. Landry parishes in Southwest Louisiana.

A tenth of an inch of ice is forecasted for these areas and hence light icing, especially of bridges and overpasses may occur.

All of Port Arthur, Mid-County under boil water advisory;…