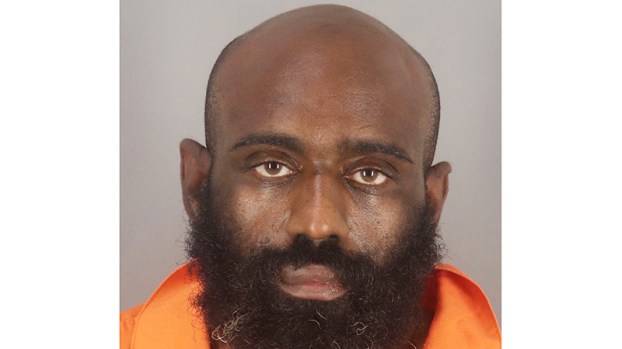 NEDERLAND — A Beaumont man with numerous theft and robbery convictions is believed to have walked into a Nederland convenience store/gas station and walked out with three 24-packs of Bud Light.

Law enforcement said Tyrus Germaine Williams, 44, did not pay for the beer, valued at $84.40 on Jan. 2. He was indicted for the felony theft this week.

When Nederland Police arrived to Fastlane, 104 N. Memorial Blvd., they were told a man arrived in a gray sedan, parked on the west side of the building and entered the store through the west entrance.

After entering he grabbed the three 24-packs of beer and left. He got into the driver’s seat of the vehicle he arrived in with the stolen beer, left the parking lot, turning west on Nederland Avenue and north from Memorial Boulevard, according to the probable cause affidavit.

A detective on the case later received video footage from the store and identified Williams from investigating previous thefts with him as a suspect.

While checking Williams’ criminal history, the detective learned he had two prior convictions for theft.

An warrant was issued for his arrest, and Williams was apprehended Jan. 15 by the Beaumont Police Department, according to the Jefferson County Correctional Facility jail roster.

Adrienne Lott knows about being a mom and knows about telling a story, so she put the two together to... read more