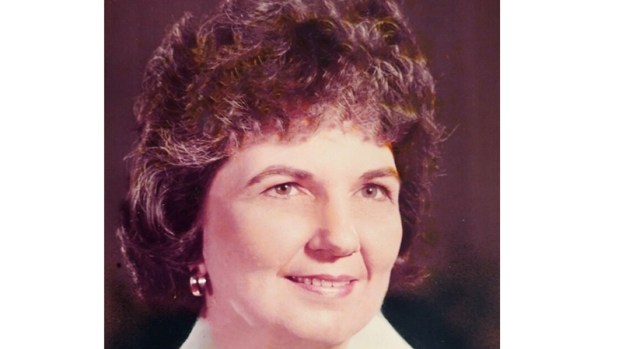 Mary Dietze-Anning passed from this life Feb 5, 2021 due to cardiac arrest.

She was born Mary Elizabeth Martin in Natchitoches, Louisiana on Dec 6, 1932 to Lena Mae and Newton Martin.

Her parents along with Mary and her two younger brothers (Cook and Tiny), moved to Port Neches TX just before World War II.

Mary graduated from Port Neches High school and then attended Lamar University where she received a bachelor’s degree in Medical Technology.

Soon after graduation she began work as a medical technologist at the Parkside Clinic in Port Arthur TX.

She married Atkins O. McLaughlin of Port Arthur in 1953 and gave birth to her only child, Michael, in October 1954.

She later continued her education at Lamar University, eventually receiving bachelor and master’s degrees in education.

During this time, she rose to the position of Head of the Science department at Thomas Edison.

Her advanced degree eventually resulted in a position with the TX Region V Educational Service Center where she worked in various capacities including as an educational diagnostician.

After retiring from Region V, she moved with her second husband, Leon Dietze, from Beaumont to the Pecan Plantation Development outside of Granbury TX.

She lived in Pecan Plantation for over 20 years, both with Leon and then by herself after he passed in 2003.

In 2014 she moved to Manassas VA to be closer to family.  While in Manassas, she met her present husband, Charles J. Anning and married him in 2015. Chuck and Mary both pined for TX and the friends they still had there.

In 2018, they moved to the Pecan Plantation community where Mary had lived before.

She was fortunate to spend her last years in the company of a husband who loved her and the good friends she had made over the years in Granbury.

She loved to travel and cook. Her recipe for red velvet cake was unmatched and was always a part of the family birthdays. She was a strong, independent woman who was a role model for the young women in the family.

She accomplished much as a working mom long before that term was known or used.

She is survived by her husband, Charles J. Anning, her son and his wife, Michael A. and Cristina F. McLaughlin and their children, Sean A. McLaughlin and Audrey R. Ford.

In lieu of flowers or other gifts to the family, please donate in Mary’s name to the American Heart Association.