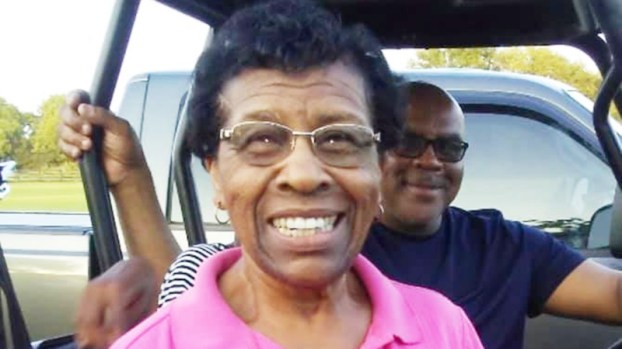 (Editor’s note: From Beaumont Police – UPDATE!! She has been located. She is safe and her family has been notified.)

If you have information about her whereabouts, call the Beaumont Police Department at 409-832-1234.

Police said she is in the early stages of Alzheimer’s and hasn’t had her medication today.

She left her cellphone, wallet and purse at home, according to authorities.