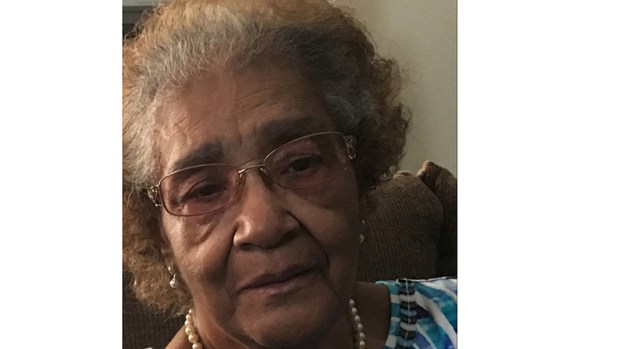 Anita Henry, daughter of the late Ernest and Mary Antoine, was born on June 15, 1930, in Loreauville, Louisiana.

Anita was blessed with a large and loving family.  At the tender age of 23, she married William C. Henry in a simple ceremony in Port Arthur, Texas.

Together they raised five children.

As a longtime member of St. Mary’s Catholic Church, Anita later went on to attend St. James. Anita enjoyed the simple pleasures of life, whether it be, chatting with friends and family, dancing to Zydeco, or playing a rousing game of cards.

Much of her time was spent as a long-time participating member in the organization, Knights of Peter Claver 182.

The family will receive friends from 10:00 a.m. until service time. Burial will follow at Greenlawn Memorial Park.

Tracy Boudreaux was born in New Iberia, Louisiana on July 1, 1922. He grew up in Pt. Arthur, Texas and... read more