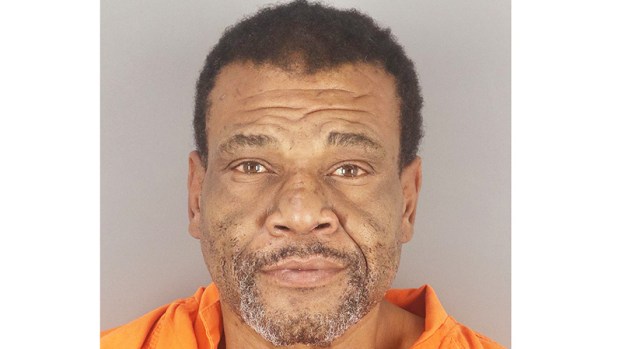 A shooting during a robbery outside a Chinese restaurant in Beaumont led to the indictment this week of a Houston area man.

Beaumont Police were called to China Star, 4260 Dowlen Road, on Nov. 10 in reference to a victim of a shooting.

Witnesses and the victim said a man driving a white Chevrolet Suburban pulled up to the victim in the parking lot and demanded his wallet and cellphone while pointing a handgun, according to the probable cause affidavit.

The gunman then shot the victim twice causing him serious bodily injury.

The next day a man identified as James M. Tucker, 50, was arrested on local charges in Crowley, La., and was in possession of a white Chevrolet Suburban matching the vehicle description from Beaumont.

Detectives with BPD traveled to Louisiana and interviewed Tucker, who made a statement regarding the robbery.

Tucker was arrested remains in the Jefferson County Correctional Facility on a number of charges, including a first-degree felony of aggravated robbery.

No bond amount is listed on the jail roster for this crime.

The city of Port Arthur has found a way to prevent garbage collection delays in certain areas of the city.... read more