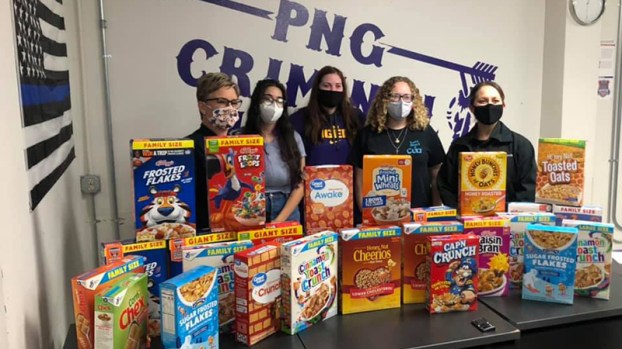 Community donating to PAPD’s cereal drive; see how you can join in

The Port Arthur Police Officers Association’s cereal drive for the needy is off to a strong start with community participation.

Those interested can drop off cereal donations between 8 a.m. to 5 p.m. Monday through Friday between now and Feb. 19 at the Port Arthur Police Station or Port Arthur Community Federal Credit Union at 3100 Central Mall Drive. 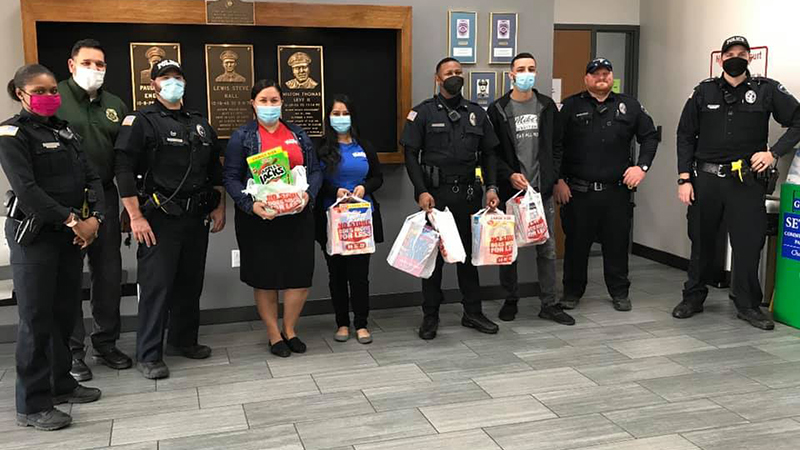 Owners and employees of Mike’s Furniture donate several boxes of cereal to the cereal drive. We love the support of our local businesses!

Cereal is usually a top item at any food pantry because nearly everyone enjoys it. Children eat it dry out of a cup. Some people eat it for dinner. They don’t have to cook it. It doesn’t have to be hot. It’s off the shelf as soon as officials bring it. 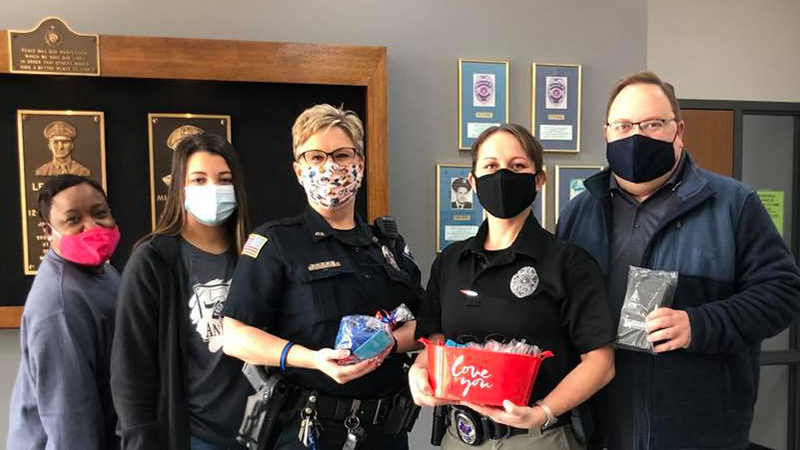 A Beaumont transient accused of continuous sexual assault of a child has been indicted by a Jefferson County grand jury.... read more