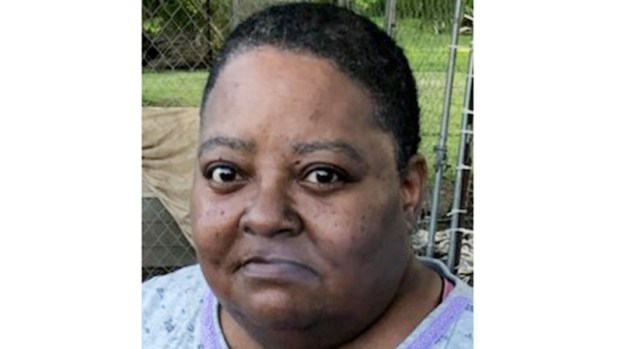 Monica Gail Flanagan transitioned to her heavenly life on January 15th, 2021 peacefully at her home.

“Fee Fee” was a native and resident of Port Arthur, Tx.

She was a devoted mother, daughter, sister, aunt, niece and friend. Monica was a graduate of the Abraham Lincoln High School Class of 1988.

She started her Christian journey early in life. First, starting with the Bethel A.M.E. Church over the years and later she became a member of The Historic Israel Chapel A.M.E. Church under the guidance of Rev. Theo Mays until her passing.