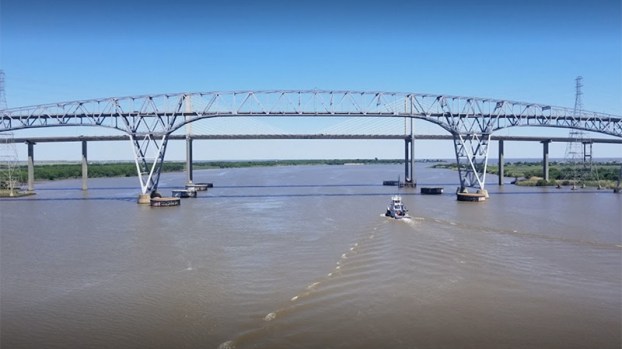 (Update: All traffic lanes on the Rainbow Bridge have reopened following an earlier crash. Motorists are urged to use caution and stay alert for stopped or slow moving vehicles.)

At approximately 2:15 p.m. Tuesday, Texas Department of Public Safety troopers responded to a multiple vehicle crash on the Rainbow Bridge in Orange County.

Sgt. Stephanie Davis said initial reports indicate a Hyundai car was stopped in the main lane of traffic and struck by a Chevrolet pickup truck.

At the time of the crash, there was no one occupying the Hyundai.

There have been no reported injuries.

The driver of the Chevrolet, 33-year-old David Coultere of Bridge City, was not injured in the crash.

At this time, the driver of the Hyundai has not been located.