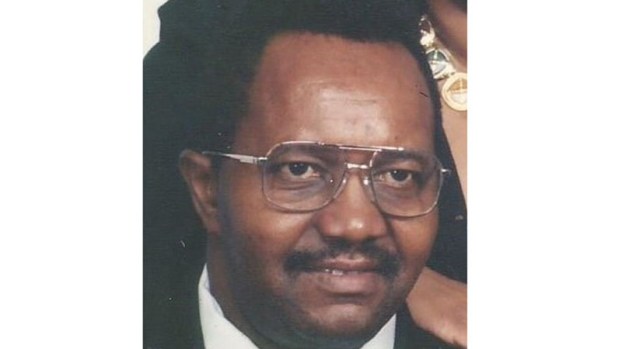 He was born in Big Cane, Louisiana on September 5, 1944 to Charlie Jackson and Ruby Taylor Jackson.

A resident of Port Arthur for 58 years, Shelvin served 4 years in the US Army and worked 37 years as a machinist and operator at Motiva Enterprises.

Shelvin was united in marriage for 52 years to Cynthia Pleasant Jackson and to their union were three children; Shelvin Jackson Jr. (Ada), Darnika R. Jackson Wilson, and Tremaine D. Jackson.

In the Community Shelvin was a member of the Christian Faith Missionary Baptist Church, a former vice president of the Dukes Social and Civic Club and faithful member of the YMCA.

Shelvin loved to cut grass, catch crabs, and cook gumbo for the community, along with spending time with family.

A visitation is scheduled from 9 A.M. on Saturday January 23, 2021 at Christian Faith Missionary Baptist Church in Port Arthur, TX with funeral services to follow at 11 A.M. with Pastor Albert Moses officiating.

Burial will follow at Memory Gardens of Jefferson County.