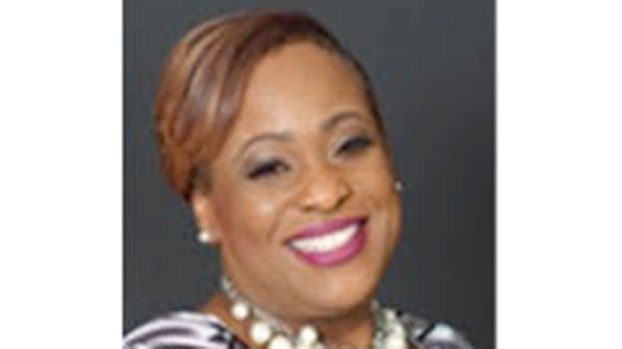 The family of Mrs. Shawana Kim Getwood – Francies is saddened to announce her departure from this earthly life, January 20, 2021.

These “special” dates pinpoint the earthly lifespan of Shawana but mention nothing of her life’s accomplishments between the two dates.

Shawana was introduced to Christianity at an early age and was baptized in Christian faith at the New Hope Baptist Church, Port Arthur, Texas; under the leadership of Reverend, Dr. I.G. Gooden… After moving to Houston, Shawana attended various churches and subsequently joined the congregants at St. Mary’s United Methodist Church, Houston, Texas, under the leadership of Pastor, Keith Bell.

And completion of a variety of other certification required courses in her position as a Child Behavior Specialist.

A position in which she was destined to occupy.

Shawana had tremendous love for children and an extraordinary ability to communicate with children distinct to each child.

Shawana engaged in legal training to become a legal spokesperson and defender of children’s rights in the courtroom.

At the same time, Shawana worked as a substitute schoolteacher (all grade levels) while attending Law School. It was during this same period, Shawana recognized her opportunity to campaign on children’s behalf was already present in the position she currently occupied.

After graduating law school, it was obvious Shawana’s interests had changed from working in a courtroom to that of working in a classroom. She chose to remain in the classroom full time, where she could directly reach and teach disadvantaged and at-risk children. She did so out of love for children.

Shawana performed her “chosen” duty for more than twenty-five years, until such time health issues no longer allowed her to do so.  Shawana’s love for children was rewarded after she married and subsequently gave birth to her one and only child, a son, James Norris Francies, Jr… A genuinely true and loving relationship was immediately established between a mother and her only son.

Today, death has ended many relationships with Shawana, family, friends, and otherwise. However, we believe death cannot and will not end the love we shared with Shawana. We believe sincere love is a never-ending bond which cannot be broken, even after death.  Shawana is out of our sights but not out of our hearts, minds, and prayers.

When she left this world, Shawana took a part of us with her; establishing a link that will last forever. True love is a permanent, spiritual bond which cannot be broken.  We will continue to love and share a relationship with Shawana in our spirits, thoughts, and in our prayers.

It is our prayer the soul of our beloved Shawana will forever rest in peace, and God will continue to bless and protect each of us. Amen

Funeral Arrangements are as follows …….

Wilton “Will” Joseph Harrington, 89, of Groves passed away on Tuesday, January 19, 2021 at his home surrounded by his... read more