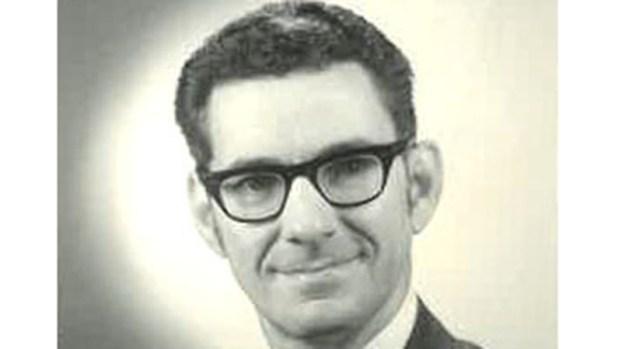 Harry Vaughn, age 93, passed away peacefully at a private residence in Marble Falls, TX in the morning of December 30, 2020.

He was a native of Port Arthur, Texas born on December 7, 1927, to Claiborne and Regina Vaughn.

He graduated from Thomas Jefferson High School and from Texas A&M University, (‘50).

While in high school he formed his first band, “The Masters of Rhythm”, (age 15) and played at The Black Cat Club on Saturday nights.

He was a member of The Fighting Texas A&M Marching Band and tried out for the Aggieland Orchestra as a sophomore and made it.

He played with the Dance Orchestra for 3 years.

He returned to Port Arthur and took a job with Sears.

He re-organized his orchestra and after interviewing with Texaco, got on as a Union Clerk.

He appeared in the Annual CavOilCade Parade and played for CavOilCade Coronation ceremonies for several years starting in 1966.

He also played for a Hughen School charity show with entertainer, Bob Hope in 1975.

For 35 years he was the leader and director of the Harry Vaughn Orchestra.

On December 31, 1979, Harry announced he was playing his last dance.

In 1980, he transferred to Texaco’s regional operations in Bellaire, TX serving in personnel services and benefits.

Harry was promoted to a Senior Staff position in 1982 allowing him to return to Port Arthur.

The last six years of his career he served as Assistant to the Area Manager at the Texaco plant in Port Arthur.

Harry was preceded in death by his wife and first love, Dorothy Vaughn, his parents, two brothers and two sisters.

He is survived by two sons, Charles Harry Jr., and Darrell, two daughters-in-law, five grandchildren and five great grandchildren, and many nieces and nephews.

Angelina H. Leyvas, 89, went to her heavenly home on January 8, 2021 after a brief illness at Baptist Hospital,... read more