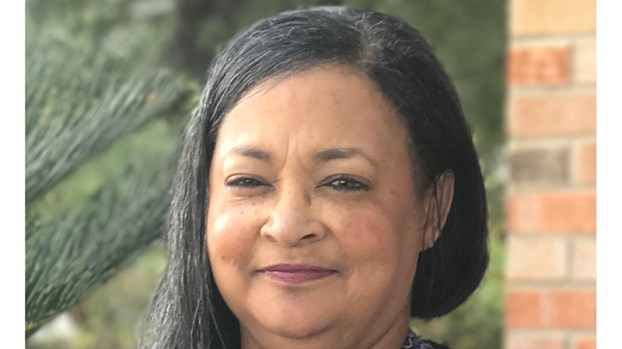 She was the oldest of 4 children and a Mother to all.

At an early age, she was baptized in the Roman Catholic Faith.

In the year of 1975, she graduated from Thomas Jefferson High School and later attended Lamar State College for 2 years in Child Development and Business.

She then went on to marry Euris Chapman, of Ville Platte, LA on October 8, 1977.

The two of them then started their family and had three beautiful children…but Deborah didn’t stop there.

Twenty-one years later came one of Deb’s greatest gifts, her only granddaughter. Words couldn’t describe how attached she was to Alexis.

And later on came many more attachments. London Bennette (Doodie), her heart in human form, was the first kid she took in and eventually adopted her 3 other great nieces and nephews and became their Mother/Momo.

She enjoyed a 36 yr. long career in the bakery, as a bakery Manager.

That H.E.B. Bakery filled her with so much joy that her whole family knew when the cookie sales went up.

She retired from H.E.B. in 2018 and after spent her time blessing the ones that she loved with her knowledge, presence, and cooking. She gave out all of the love she had.

She leaves to cherish her memories; her 3 kids: Euris T. Chapman, Sherell Chapman & her “Big Baby,” Shirley Chapman, her 2 brothers: Curley Johnson, Jr. & Julius Johnson, Sr., her daughter/granddaughter and twin: Alexis Chapman, her 4 other kids/grandkids: Jaqiera, London, Le’Ahni, and Aden, and a host of other family and friends.

She is preceded in death by her parents, her sister: Brenda Lewis, and other relatives.

The viewing starts at 12:30pm and the funeral will begin at 2pm.

Conesha Cobb made her transition to be with The Lord on January 5, 2021 at Methodist Hospital, in Houston, TX.... read more