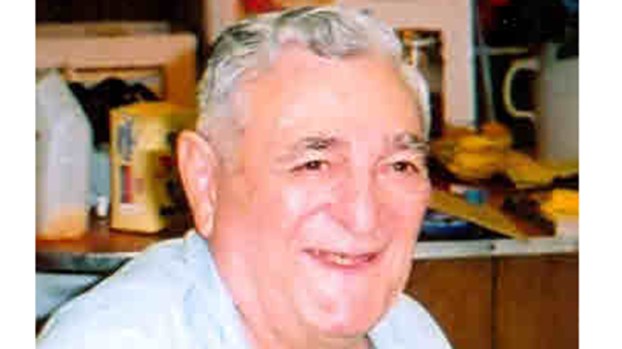 He died peacefully at his home in Port Acres, Texas, where he was surrounded by his loving family.

He was preceded in death by his mother and father and his loving wife of 70 years, Shirley Dell Randle Kethley.

Known as “Bubba” by siblings, family, and friends, Leon was also known as “Granddaddy” by six grandchildren and eleven great-grandchildren.

He was indeed a loving and lovable grandfather. Other survivors include his siblings: Ruby Kethley Parker and her husband Billy and their children and families; Alice Kethley; and Jack Kethley and his wife Dixie and their sons and families and his sister-in-law, Ethel Randle.

He lived a full life and enjoyed many activities and ministries.

He was involved in Boy Scouts, where he was a Scout Master of Troop 91 and a recipient of the Silver Beaver award for his services.

Leon enjoyed athletics his entire life, playing football, track, and basketball, although he often said basketball was only played to stay in shape between the two other sports.

He participated in the 1949 Texas State Championships for track and field, where he finished second in the one-mile race.

Leon left bountiful memories behind with his children and grandchildren, playing many backyard basketball and football games as if he was still a teenager.

Leon loved nothing more than taking care of his high school sweetheart bride.

Together they built a family full of love.

Their goal was to make sure that their grandchildren would grow to know one another no matter the distance; hence, there were many memorable road trips with a van full of grandkids!

You would often find him behind that large, shoulder-type video camera capturing the lives of those he loved. Leon spent many hours in his garden, where he grew beautiful flowers and some of the best big red tomatoes.

If he was not in the garden, he could be found in his shop, tinkering and learning the mechanical side of how things worked.

He also enjoyed listening to some of the great music of country singer Hank Williams, Sr.

The family will be hosting family and friends on Friday, January 8, 2021 at St. John’s United Methodist Church in Port Acres at 9 am, with a celebration of life service at 10 am in the sanctuary.

The family asks that all donations be made to St. John’s United Methodist Church.

Due to the Covid-19 crisis we are currently in, all visitors to the funeral home and the church are required to wear facemask or covering and practice social distancing as mandated by the State and County officials.