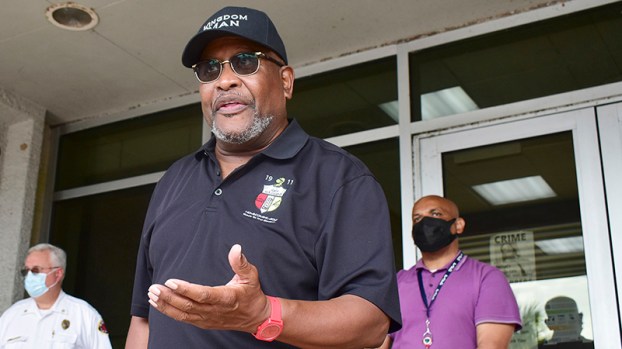 Brandon Bartie, the mayor’s son and also president of the Port Arthur Independent School District board of trustees, said his father is doing pretty good and is out of the hospital.

The mayor is currently staying with a daughter in Houston trying to get his strength back.

“You can tell it took a lot out of him. He’s taking his time,” Brandon Bartie said.

Brandon Bartie said his father might stay in Houston another week, possibly two.

“It’s up to him on how he’s feeling and to get back into the groove of things,” he said.

Mayor Bartie had been hospitalized since Dec. 17, three days after he underwent a routine colonoscopy.

The mayor told local news media the week before Christmas he lost his appetite when he was released from the colonoscopy but did not develop any other symptoms related to coronavirus.

The mayor was released from the hospital Dec. 30. He did not immediately return a call from the Port Arthur News.

State of Education Luncheon moving to May; fundraising mission remains in action

Organizers with the Port Arthur Education Foundation are postponing their annual State of Education Luncheon due to safety reasons as... read more