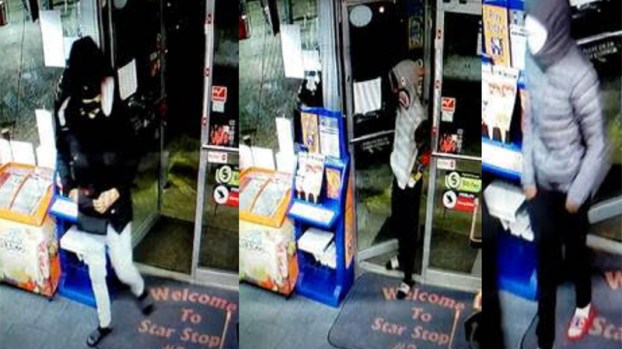 The robbers appear to be 5’8” to 5’10” with slender builds. Two of the men were wearing black slide sandals and one was wearing red slide sandals.

Responding units checked the area but were unable to locate the suspects.

All three assailants were wearing masks. 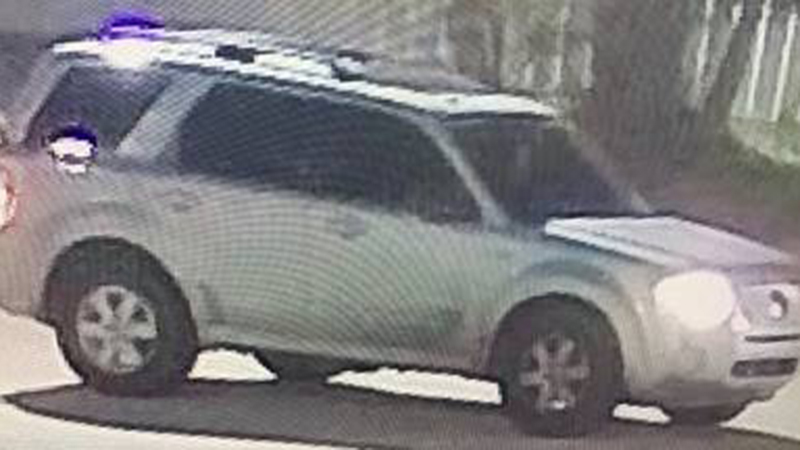 The men pointed the guns at the clerk and a customer that was in the store and threatened them.

The assailants left the store after retrieving an undetermined amount of cash.

It appears the robbers left in a light-colored white or silver Mercury Mariner SUV headed westbound on the IH-10 Service Road.

Crime Stoppers will pay up to $1,000 for information leading to the arrest and conviction of the individuals responsible for this crime.

Local leaders are seeing, for the most part, area residents wearing masks when out in public. Compliance with the mask... read more