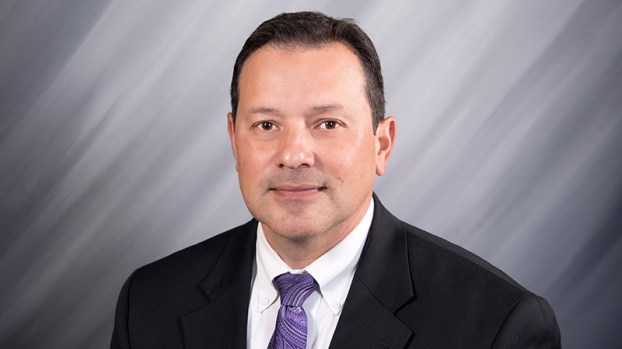 PORT NECHES — Progress continues to be made on the Port Neches-Groves Independent School District’s 2019 bond.

Superintendent Mike Gonzales said the design of the intermediate campuses, for grades 3-5, are complete and undergoing a final review by CBRE Heery before being released publicly for bids next week.

Bids will be received on Feb. 10 and presented to the school board for approval at the March meeting.

Gonzales said construction on the campuses begins within a few weeks of board approval. Contractors will be asked to bid each school individually or create a package for both.

Both intermediate campuses are set to open in 2022.

The primary, or prekindergarten to fifth grade campuses — one in Port Neches and one in Groves —begin the design phase this month, using the same process as the intermediates, Gonzales said. After that they will be issued for bid in late 2021 or early 2022 and open in 2023, tracking exactly a year behind the intermediates.

“Also, we will be holding a furniture demonstration in January with district personnel to begin furniture selections for the new campuses,” Gonzales said.

District trustees hired CBRE Heery out of Houston for the role of project manager in mid-2019.

CBRE/Heery has been a blessing for PNGISD, according to Gonzales.

“They have provided expert guidance throughout the process,” he said. “They have carefully collaborated with VLK throughout the pandemic. Both CBRE/Heery and VLK have done an outstanding job of getting students, staff and community members involved in the design process.”

The superintendent said it was amazing to see the process used to get everyone virtually involved in the design phase.

“Nothing is perfect and we understand we will come across minor issues,” he said. “Nevertheless, PNG is extremely happy to have teamed up with CBRE and VLK to bring the very best product to our communities.”

West Groves Education Center in Groves was demolished in 2020. The building served several purposes through the years, and recently was the site of some of the district’s administration offices, the school board meeting room and prekindergarten and Early Childhood classes.

The EC classes are now housed at First Christian Church on Ninth Avenue in Port Arthur.

Assistant superintendent Julie Gauthier previously said students would be housed at this location for several years.

The land where WGEC sits will be home to a new grade 3-5 campus. The school will be identical to its counterpart in Port Neches at the site of the current Woodcrest Elementary School.

In October, the school district purchased and demolished a house at 1424 Heisler St. in Port Neches that was adjacent to Woodcrest, not paid for with bond money, to be part of the school property, according to earlier reports.

When the new school is constructed, the additional land will be used for drop-off and pick-up of students.

The Hospitality Center was a hive of activity this week as volunteers sorted through donated items and cooked meals for... read more